Tier One links with media giant GroupM for overseas expansion 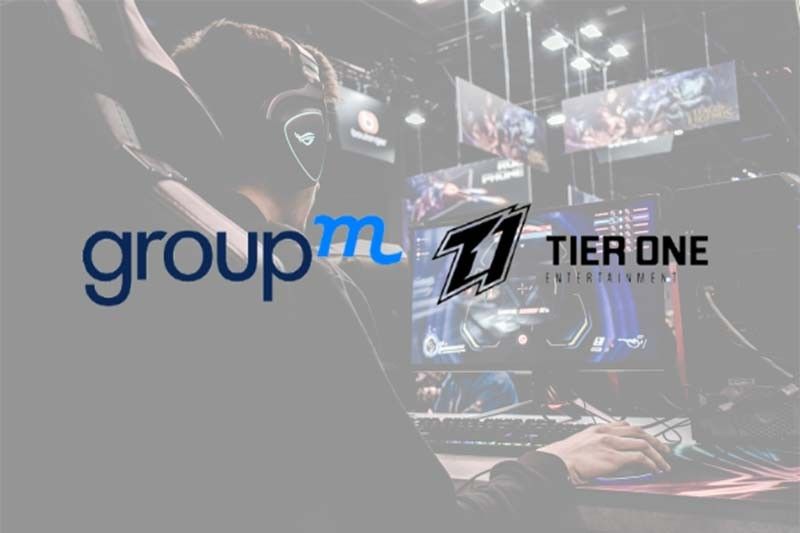 MANILA, Philippines — Leading Esports and Gaming Entertainment Company Tier One Entertainment has partnered with media investment giant GroupM, in a bid to expand their operations beyond the Philippines this year.

Tier One, the first and largest esports agency in Southeast Asia with over 400 talents, linked with GroupM hoping for a more streamlined touchpoint between brands and gaming talents.

This because despite the rise in popularity of esports and gaming, it largely remains a sponsor-dominated industry, especially in the Southeast Asia Region.

Tier One hopes that with their partnership with GroupM and its considerable network and resources, they can work to change this, bringing more eyes to the industry and their talents.

“It's been a long term goal of Tier One Entertainment to partner with GroupM. We are glad to have reached a point wherein our backend team can experience working with the best and brightest in the advertising industry. We look forward to a productive and meaningful working relationship as we bring esports and gaming to the forefront of mainstream advertising.” said Joanne Llavore, Chief Commercial Officer of Tier One Entertainment.

“While we have made great strides towards bringing gaming and esports to more mainstream audiences, the fact that a company like GroupM chose us as a partner is a real game changer. This shows that the advertising industry is finally confident and believes in the power of esports in Southeast Asia.” said Tryke Gutierrez, Chief Executive Office of Tier One Entertainment.

GroupM owns three of the five top media agencies in the world, and has access to some of the biggest brands on the planet.

With Tier One hoping to expand its reach this year, their partnership with GroupM will be instrumental in mirroring the model of success they have had in the country and in Southeast Asia.

“Seeing the growing interest for e-sports in the Philippines, it is naturally becoming a new venue for our clients to reach out to new customers. With our partnership with Tier One, we are able to have access to premium content and a team of experts, which will be highly beneficial to our overall proposition. We are already starting to offer this new content to all our clients through INCA, our Content Performance solution,” said Laurent Goirand, Head of Digital at Group M.