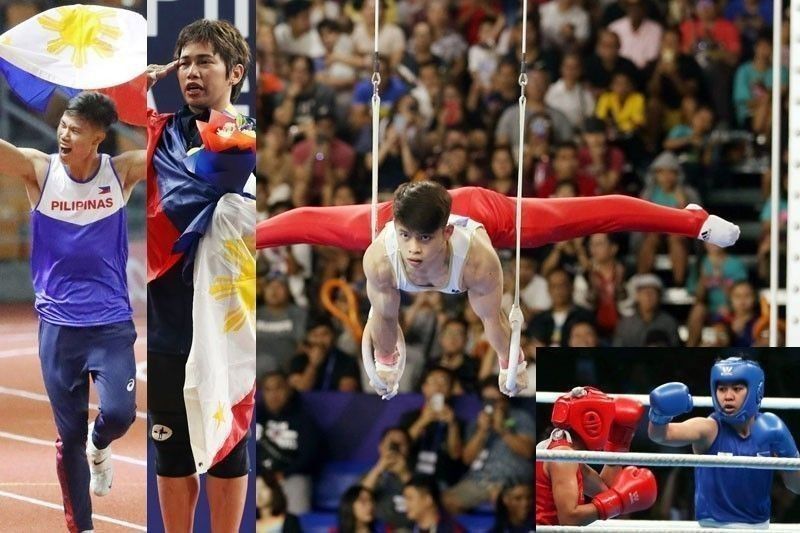 MANILA, Philippines – Members of Team Philippines seeing action in the Tokyo Olympics in July and the Hanoi Southeast Asian Games in November are now in the government’s priority list to receive vaccination.

Presidential spokesperson Harry Roque announced the inclusion of the national athletes, coaches, officials and delegation members to the A4 list, which includes essential workers, frontliner government employees and uniformed personnel eligible for inoculation.

The decision came two days after host Vietnam bared it would implement a “no vaccine, no participation” policy for delegates who will join the biennial, 11-nation meet.

The country is sending a delegation close to a thousand to Hanoi including 626 athletes plunging into action in all but one of the 40 sports in the calendar.

Of the aforementioned, only Marcial and Diaz received jabs in Los Angeles and Kuala Lumpur where they trained, respectively.

Philippine Olympic Committee (POC) president Abraham Tolentino was quick to express gratitude to the government for its quick response.

“The entire sports community can now heave a sigh of relief with this approval,” said the Tagaytay congressman and PhilCycling chief. “With this good news, our athletes can now look forward to serious training and preparations for two major competitions.”

The POC had actually started the process of procuring vaccines for the national team while businessman Enrique Razon has pledged jabs for Tokyo-bound athletes. However, the vaccines are expected to arrive next month.

The IATF also gave its nod to the training of the Nationals using bubble-type training and applicable guidelines of the PSC, Games Amusements Board (GAB) and the Department of Health (DOH).