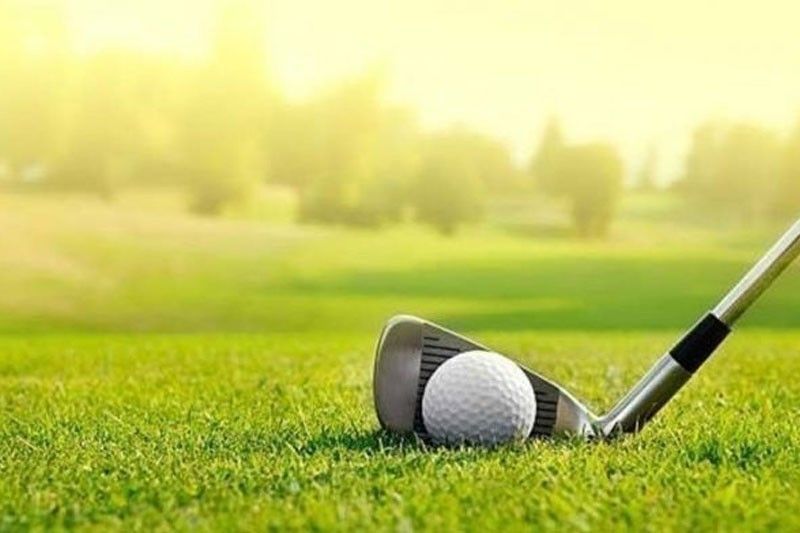 MANILA, Philippines — The Philippine Golf Tour ushers in a new season coming off a pandemic-disrupted year with an assembly of stars headlining the P2 million ICTSI Eagle Ridge Challenge beginning Tuesday at the Aoki course in Gen. Trias, Cavite.

No less than four Philippine Open champions banner the stellar cast, led by Miguel Tabuena and Clyde Mondilla, who ruled the country’s premier championship at The Country Club in 2018 and 2019, respectively. Tabuena also reigned in the weather-shortened 2015 edition of the fabled event at Luisita.

Frankie Miñoza, also a two-time Phl Open winner at Riviera (1998) and Wack Wack (2007), makes himself available to provide class and prestige to the 72-hole championship while Angelo Que, winner at Wack Wack in 2007, is also back in the hunt, ready to get into the mix after he and Tabuena failed to seriously figure in the title hunt the last time out.

Tony Lascuña and Ira Alido will also come into the event as marked men after splitting the two Riviera titles in emphatic fashion while a slew of other aces, including Jobim Carlos, Jay Bayron, Michael Bibat, Jhonnel Ababa, Reymon Jaraula, Justin Quiban, Joenard Rates and Elmer Salvador, who also won the all-Pinoy Phl Open at Mt. Malarayat in 2009, are all eager and ready to get going.

That guarantees a furious chase for the top P337,500 purse with the Del Monte aces – Mondilla, Jaraula and Miñoza – out to seize the moment in the Pilipinas Golf Tournaments, Inc.-organized event.