Torre not ruling out debuting in PCAP playoffs 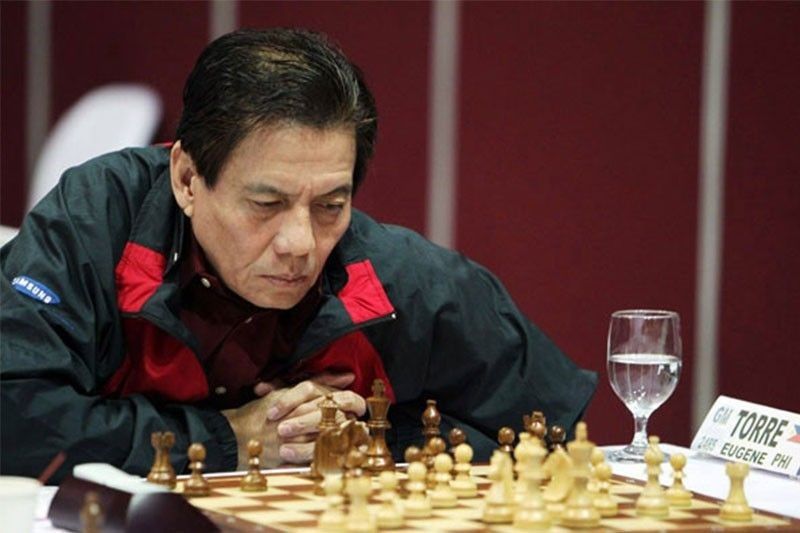 MANILA, Philippines – On the eve of the historic first playoffs in the inaugural All-Filipino tournament of the Professional Chess Association of the Philippines, chess trailblazer, Grandmaster and living legend Eugene Torre was leaving everyone guessing if he would compete in the win-or-go-home format.

Torre’s PCAP squad, the Rizal Batch Towers, the fifth seed in the Northern Division, has not played since the first weeks of January when the season began. The Grandmaster instead has opted to serve in a playing-coach capacity for his team, which has since bucked the poor start to finish fifth in the northern group.

The Batch Towers will take on fourth-seeded Manila Indios Bravo as led by GM Ino Sadorra on Wednesday, March 24, at 6 p.m. Both Manila and Rizal finished with identical 23-11 slates but the Indios Bravos won the tie-breaker for fourth seed owing to a superior quotient.

Torre, the number one overall pick and selected by Rizal, has instead resorted to coaching the Batch Towers. But the door is clearly left open for him to play.

“Bahala na,” he simply put out there.

“We will put up a fight on the chess board,” sounded off Rizal team owner Ed Madrid.

The two squads split their two intra-division meetings this elimination round.

For his part, GM Sadorra said that he is adjusting to waking up the early hours of the day to compete in PCAP but in the same sentence offered no excuses.

Sadorra refused to divulge any details on his team’s preparations, but he did offer, “May the best team win… sana Manila yun.”