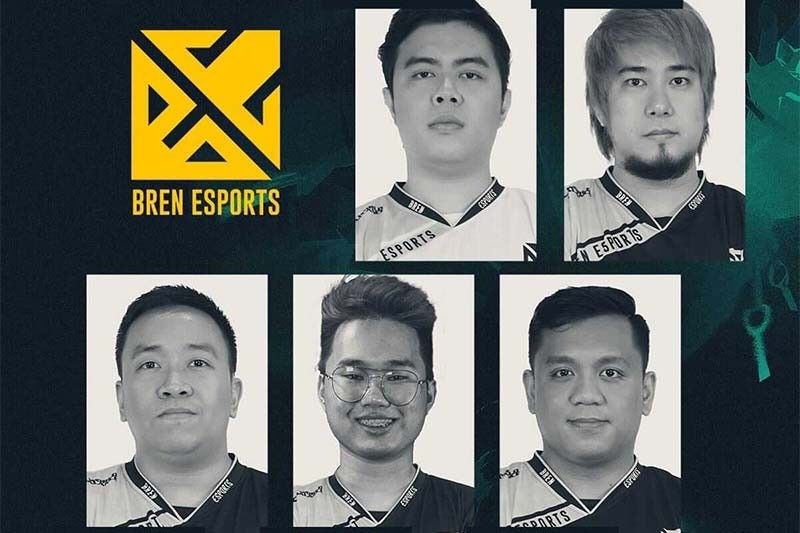 MANILA, Philippines — To the heartbreak of Filipino esports fans, the "BRENLIN" dream has been shutdown.

This after Riot Games released an official statement late Friday evening announcing that the Valorant Masters in Berlin will continue with a 15 team roster after BREN Esports failed to secure the necessary travel permits to get to Germany due to tight deadlines and travel restrictions amid the COVID-19 pandemic.

"This was a tough decision and we share in the disappointment of our players and fans. Despite this setback, we are proud of Bren Esports' achievements in the VCT so far and look forward to their participation in future events," said Head of Competitive Operations for Valorant Esports, Alex Francois.

Group D, where BREN was supposed to compete, will have a change of format in double round-robin eliminations with the top two teams proceeding to the next round.

According to the website of the German Embassy in Manila, travelers from the Philippines are generally not allowed entry to Germany due to travel restrictions.

However, there are exceptions, especially if fully vaccinated.

Meanwhile, Metro Manila, currently under MECQ, allows international outbound travel with some guidelines but is subject to travel restrictions of the destination country.

Rumors of the news started spreading when BREN Esports tweeted a teary-eyed emoji.

Though the tweet was then deleted, the hashtag #BringBrenToBerlin trended locally.

The organization released an official statement after Riot posted the decision.

"We are proud of our Valorant team's achievement and look forward to their continued success. We are thankful for all the support that the community has given us through these trying times, and we will continue to break barriers because of your overwhelming support," said BREN esports.

BREN's VALORANT roster composed of Jessie "JessieVash" Cuyco, Jayvee "Dubstep" Paguirigan, Jim "Borkum" Timbreza, Kevin "Dispenser" Te, and Riley "Witz" Go had been consistent in their success in the Valorant Challengers Tour – Philippines and made it to the Regional playoffs in all three stages of the tour.

BREN still has an opportunity to compete in Valorant Champions, the final event of the tour where the world's top teams will compete.

The team could qualify via circuit points as the top two teams per region will book a slot to Valorant Champions. Based on current standings, BREN is ranked second in SEA circuit point standings. There is also the last chance qualifier but no new updates have been released except that there is one slot available for SEA.

Though if qualified, BREN might find itself in a similar predicament as Riot has just announced that the Valorant Champions will be taking place in Berlin as well.