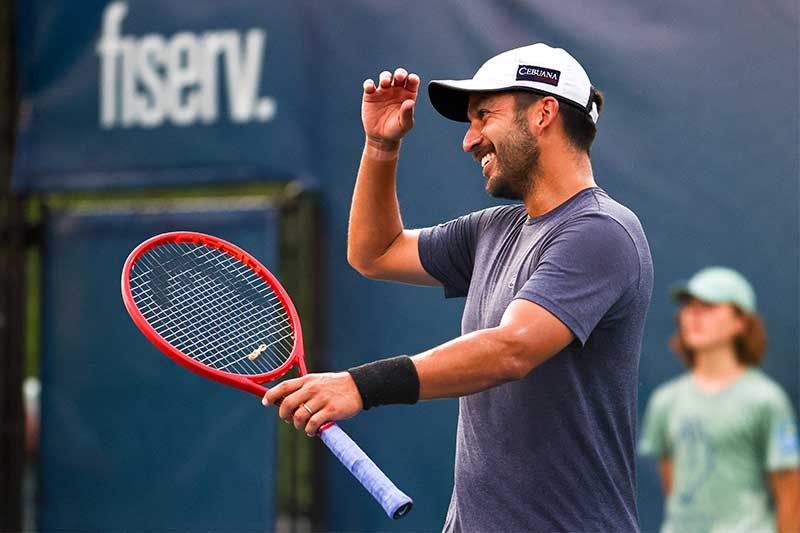 The Australian pair took a 5-2 first-set victory and marched on following the retirement of Andrey Golubev from Kazakhstan and Franko Skugor from Croatia in the second frame.

Both duos are wildcard entries, making it an exciting clash for a seat in the third round against either New Zealand’s Marcus Daniell and Denmark’s Frederik Nielsen or USA’s Rajeev Ram and United Kingdom’s Joe Salisbury.

The Filipino-Indonesian tandem is slightly favored in the tiff with Huey and Rungkat placing No. 137 and 152, respectively, in the ATP men’s doubles world rankings.

Huey and Rungkat, however, are tipped to come out with guns ablaze following a huge stunner on the superteam of France’s Edouard Roger-Vasselin (No. 44) and India’s Rohan Bopanna (No. 43) in the first round Wednesday night.