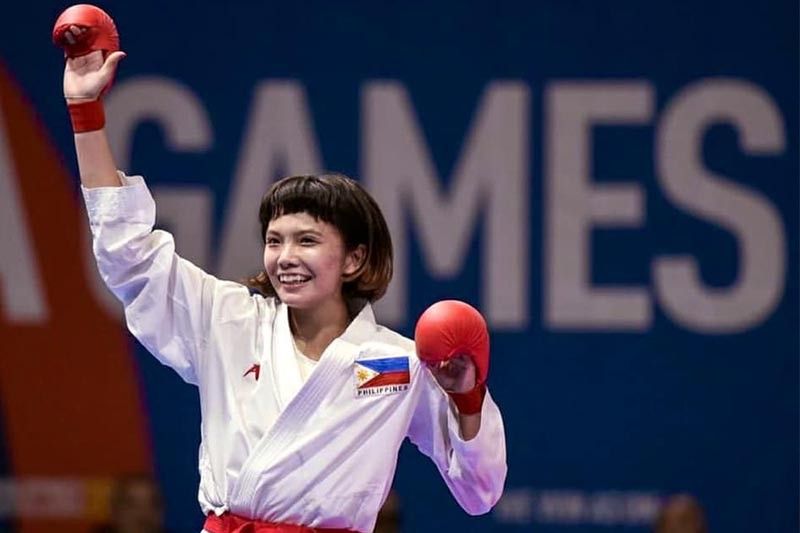 MANILA, Philippines — Filipino-Japanese Junna Tsukii continued to make significant strides in her quest for a Tokyo Olympic berth as she recently topped the Golden Belt Karate tournament in Cacak, Serbia.

“I'm very happy to be able to fight with the top players in this time,” said the 30-year-old Tsukii on her Facebook page. “I would like to express my sincere gratitude to the Serbian Karate Federation and to Roksanda sensei for giving us such a wonderful opportunity.

“Let’s move on to take advantage of this experience,” she added.

The Asian Games bronze medalist and Southeast Asian Games gold medal winner is one of the country’s best chances at a spot in the Summer Games set from July 23 to August 8.

Tsukii also competed in the Premier League in Istanbul, Turkey more than a week ago but she did not do well there.

She made sure she did not miss a beat on this one.

The country’s other Olympic hopefuls, headed by Jamie Lim and Joan Orbon, are currently in a training camp in Istanbul.

There is hope Tsukii could join the rest of the national squad there.

But if not, they will see each other in the World Olympic qualifier in Paris, France in June.