U.K. scientists expressed concern on Monday that COVID-19 vaccines being rolled out in Britain may not be able to protect against a new variant of the coronavirus that emerged in South Africa and has spread internationally.

Both Britain and South Africa have detected new, more transmissible variants of the COVID-19-causing virus in recent weeks that have driven a surge in cases. British Health Secretary Matt Hancock said on Monday he was now very worried about the variant identified in South Africa.

Simon Clarke, an associate professor in cellular microbiology at the University of Reading, said that while both variants had some new features in common, the one found in South Africa “has a number additional mutations … which are concerning.”

He said these included more extensive alterations to a key part of the virus known as the spike protein — which the virus uses to infect human cells — and “may make the virus less susceptible to the immune response triggered by the vaccines.”

Lawrence Young, a virologist and professor of molecular oncology at Warwick University, also noted that the variant detected in South Africa has “multiple spike mutations.”

“The accumulation of more spike mutations in the South African variant are more of a concern and could lead to some escape from immune protection,” he said.

Scientists including BioNTech CEO Ugur Sahin and John Bell, Regius Professor of Medicine at the University of Oxford, have said they are testing the vaccines against the new variants and say they could make any required tweaks in around six weeks.

Public Health England said there was currently no evidence to suggest COVID-19 vaccines would not protect against the mutated virus variants. Britain’s Health Ministry did not immediately respond to requests for comment.

The world’s richest countries have started vaccinating their populations to safeguard against a disease that has killed 1.8 million people and crushed the global economy.

There are currently 60 vaccine candidates in trials, including those already being rolled out from AstraZeneca and Oxford, Pfizer-BioNTech, Moderna, Russia’s Sputnik V and China’s Sinopharm. 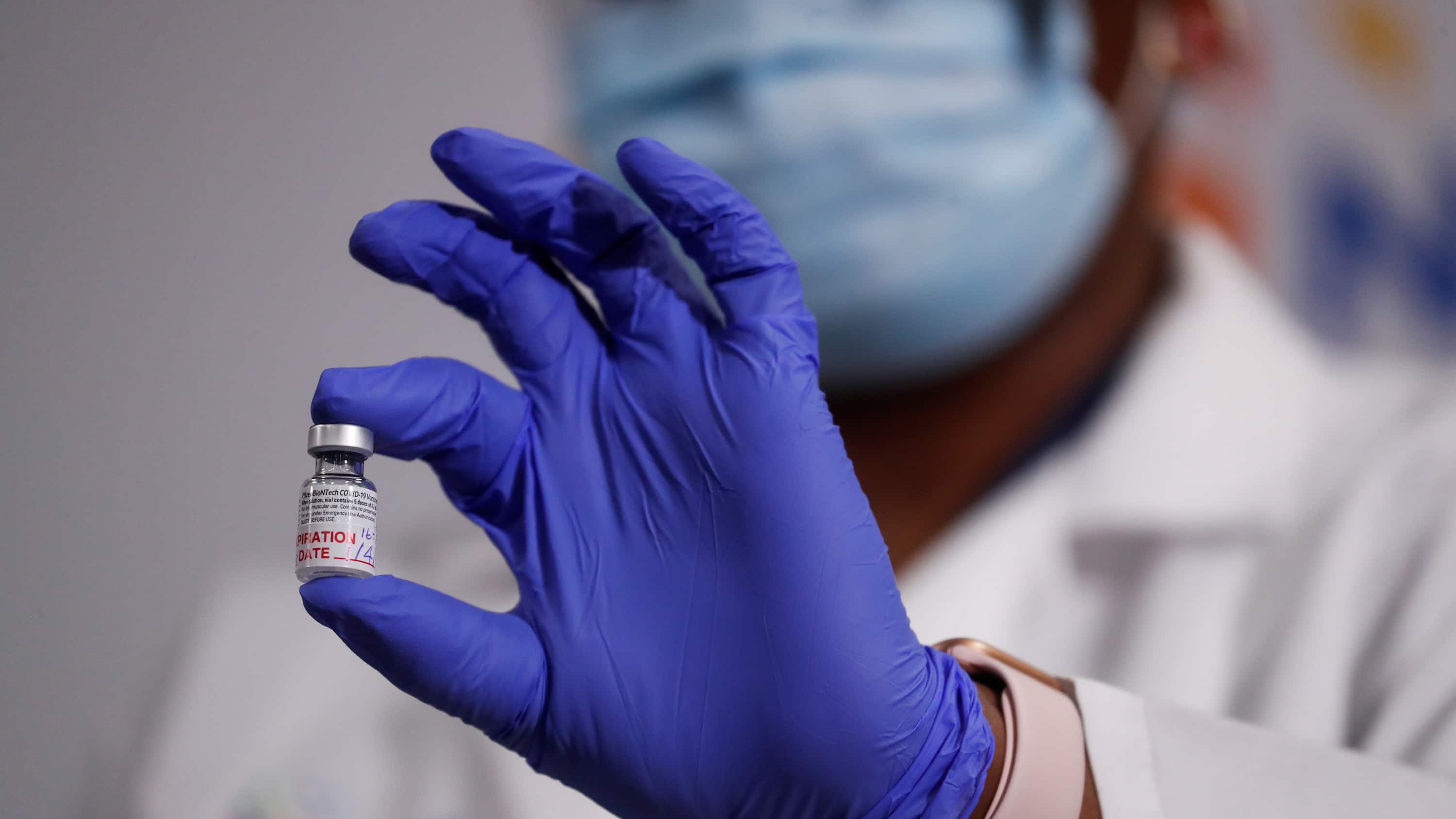 According to epidemiologist Dr. Christopher Labos, the efficacy of giving people just one shot, or a half dose of a coronavirus vaccine, is unknown as there is no hard clinical data.7:16

Scientists say both the variants from South Africa and the U.K. are associated with a higher viral load, meaning a greater concentration of virus particles in patients’ bodies, possibly contributing to increased transmission.

Dr. Michael Gardam, an infectious disease physician in Toronto and senior medical advisor for Health PEI, is looking for more information on the variants to try to understand what happened and why.

“I’m very curious about these variants,” Gardam said. “When the dust settles, how much of what we’re hearing about them is borne out in science?”

Questions of the variants being more contagious, binding better to the spike protein and people having a higher viral load have all been raised. But Gardam said there are also other possibilities, such as a few key superspreader events that occurred in a very populated city that allowed the viral variants to spread initially.

BioNTech’s Sahin told Germany’s Der Spiegel in an interview published on Friday that their vaccine, which uses messenger RNA to instruct the human immune system to fight the virus, should be able to protect against the variant found in the U.K.

“We are testing whether our vaccine can also neutralize this variant and will soon know more,” he said.

Share
Previous Coronavirus: What’s happening in Canada and around the world on Jan. 4
Next How the 2 U.S. Senate races in Georgia will shape Biden’s presidency