UAAP board to meet for Season 83 bubble 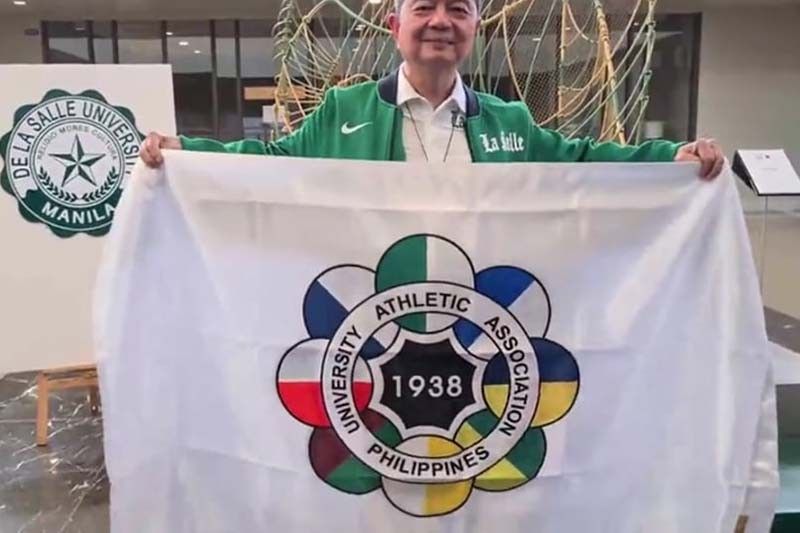 MANILA, Philippines — The Board of Trustees of the University Athletics Association of the Philippines is scheduled to meet this week regarding their own bubble for the delayed Season 83 matches, which like the entire world have been affected by the COVID-19 pandemic.

The league’s executive director Atty. Rebo Saguisag previously mentioned the possibility of the league tipping off by early April 2021 with a bubble held for men’s basketball and women’s volleyball.

Multiple venues are being studied for the staging of the games. One of those included is the Mall of Asia Arena with the student-athletes billeted in nearby facilities.