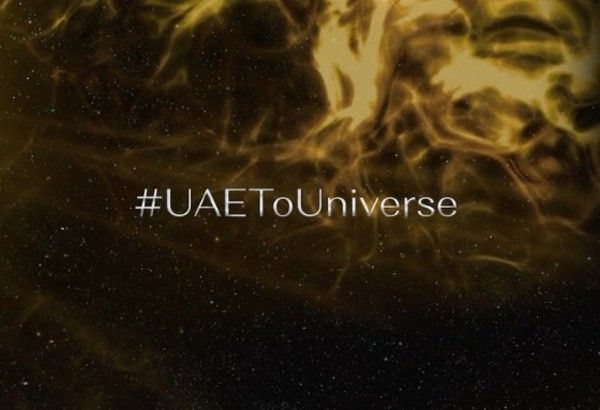 As the first of the Middle Eastern countries to extend diplomatic relations with Israel, conducting this search comes as a wise move. The winner, who will be chosen, will represent the collective spirit of the UAE.

Instead of a swimwear category, there will be a fashion couture segment to be led by Dubai-based Filipino designer Furne Amato. This calls to remembrance Miss Bangladesh 2019 who wore leggings and bra top during the swimsuit parade that year because of her Moslem faith. The candidates will also compete in other categories like the personal statement, couture activewear, evening gown, and interview.

"I never want to put this Miss Universe pageant in a box. It's not just about beauty or just a celebration of intelligence, it's about their heart . . . This contest is open to all women of all nationalities.

"Any woman UAE resident of any nationality between the ages of 18 and 28 can participate. We are looking at diversity and we want them to represent the spirit of this nation," said Josh Yugen, president and national director of Yugen Events, organizer of the pageant.

The Yugen Events agency advices all the women who wish to participate to register online. Selected participants will be called for a personal casting call on October 15 at All Habtoor Palace Hotel, and some participants will go through rigorous rounds such as runway challenges and commercial shoots.

While the UAE is joining the Miss Universe this year, two other countries – Laos and Malaysia – have backed out of the competition, and have issued statements about it. Their non-particilation has something to do with diplomatic relations.

Share
Previous ‘Coaches lead decision making’: Suzara distances self from nat’l team pool issues
Next Equalization is a good constitutional bargain. Albertans should not vote to scrap it