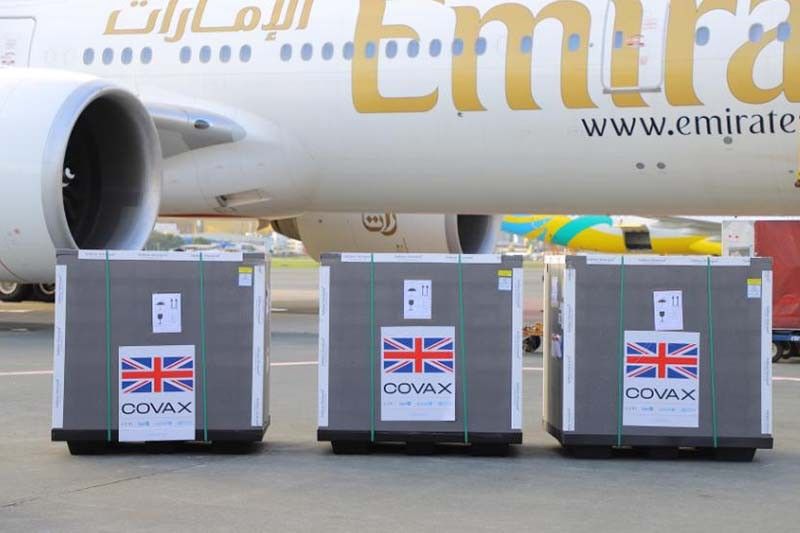 The plane carrying 3,191,040 AstraZeneca jabs arrived at Terminal 3 of the Ninoy Aquino International Airport past 4 p.m.

The freshly-delivered shots were part of the 5.22 million vaccine doses donated by the United Kingdom government through the COVAX facility.

According to the National Task Force Against COVID-19, the country is also expecting the deliveries of 288,000 and 1.74 million donated AstraZeneca vaccine doses on Friday and Saturday, respectively.

Over 34.19 million Filipinos have completed vaccination against COVID-19 since March, latest data showed. The government’s goal is to fully inoculate 54 million people this year.

Share
Previous Complaints over denied compensation for flight delays still unresolved following lengthy inquiry
Next Province warns next 10 days could be ‘quite challenging’ as more storms set to hit B.C.