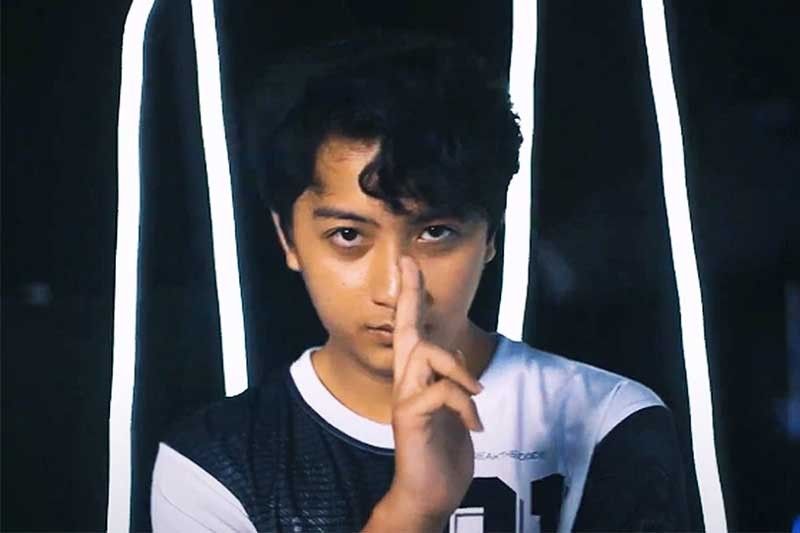 MANILA, Philippines — Blacklist International's sweep of their rivals Smart Omega 2-0 to retain their top spot in the Mobile Legends Professional League-Philippines (MPL PH) Season Eight rankings was soured after a player had to absorb a suspension and a fine.

Blacklist's Kiel “OHEB” Soriano made an "unprofessional gesture" after his team's win over Smart Omega which was caught on camera during the live broadcast of Blacklist's post-match celebration.

In a statement by the league, Soriano was in violation of rule 12.2.1 — making a "prohibited pose".

Since the incident, the player has received a fine from his own organization and will also serve a two-game suspension. MPL PH will also be slapping him with a fine of their own.

The league blasted Soriano for his actions.

"MPL-PH Operating Committee does not tolerate any form of abusive behavior in the league and we expect our professional players to follow a strict code of conduct. Let's work together to build a more mature and professional league." said the statement posted on the league's social media accounts.

Coach Kristoffer “BON CHAN” Ricaplaza added that they will never tolerate such behaviour and apologized as well for Soriano's behaviour.

MPL PH Season 8 was the start of a new beginning as the league moved on to a franchise model.

However, the league seems to be making the same mistakes of the past as they struggle to shake off unprofessional conduct controversies.

In their statement then, the league said that "Any violation of MPL PH rules and limits will not be tolerated."

Despite this, players continue to violate rules surrounding unprofessional behavior.

It can be recalled that Pillas was suspended last August for lewd remarks against Soriano and fellow Blacklist International player Johnmar “OhMyV33nus” Villaluna.

When Pillas' suspension was announced, MPL PH issued a statement that ended with the same statement as the one handed out to Soriano: "Let's work together to build a more mature and professional league."

It seems then that building a more professional community among its players has been a repetitive call and yet remains out of MPL PH's grasp in the near future.

There are three remaining matches: ONIC vs TNC, Blacklist International vs BREN, and Smart Omega vs Nexplay EVOS.