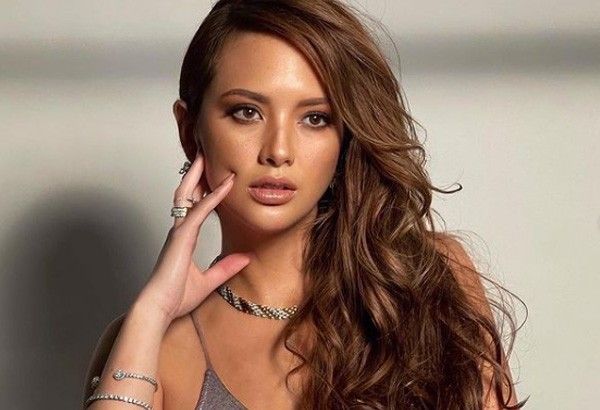 MANILA, Philippines — The camp of actress Ellen Adarna has issued a statement denying the rumored walkout of the model-actress in the shoot of TV5’s “John en Ellen.”

On Instagram, Ellen's manager, Danel Calixto, clarified that the rumors are false and fabricated.

“I would like to take this moment to reach out to everyone and address the recent false and fabricated accusations against my client, Ms. Ellen Adarna,” Danel said.

"These untruthful and upsetting allegations against Ms. Adarna were churned out by websites that chose to cite anonymous sources,” he added.

Danel, however, confirmed that Ellen will not return for the show’s next season.

"While it is true that Ms. Adarna will not be returning to John en Ellen, it was a decision made by us, and not by the production team because of her alleged 'attitude problem.' Ms. Adarna has shown over the years during her time in local showbiz that she is a professional, loyal and hardworking team player who values everyone's time, including her own,” he said.

Ellen’s manager also said that the show’s lead actor and producer John Estrada also confirmed that Ellen did not walk out from taping.

"In fact, Ms. Adarna's leading man and line producer of the show, Mr. John Estrada, has issued a statement, saying that Ms. Adarna did not walk out from taping. His understanding was that Ms. Adarna was already done with the shoot that day,” he said.

"We are fortunate to have had an overwhelming ammount of support from people, and we are thankful to those standing by the side of Ms. Adarna," he added.

Likewise, John and Ellen’s fiancé, Derek Ramsay, issued a statement regarding the matter.