US sees Philippine press as free despite tirades, threats 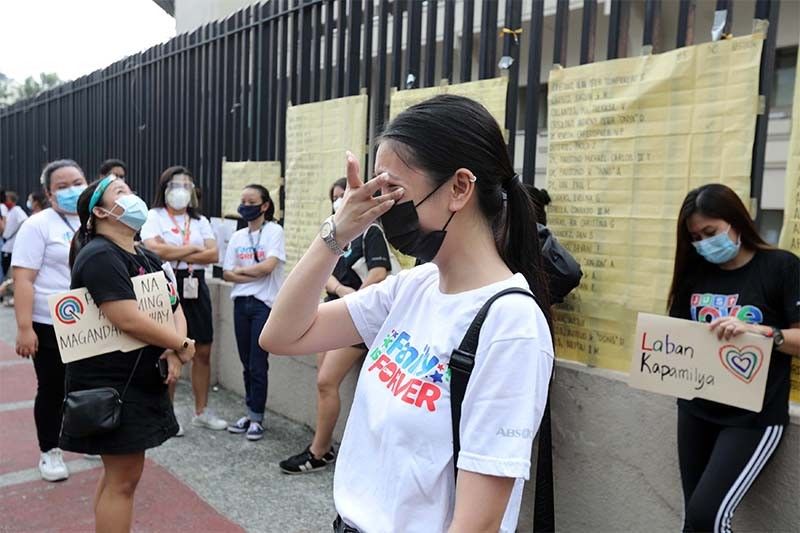 MANILA, Philippines — The United States said the Philippine press was able to remain free despite threats from the administration of President Rodrigo Duterte and the chief executive himself.

“Media generally remained active and expressed a wide variety of views without restriction, including criticism of the government, despite critical and threatening comments from political leadership, including the president,” read the US State Department’s annual report on the state of human rights in the Philippines released Wednesday.

Despite the glowing review of press freedom in the country, the US State Department highlighted how Duterte’s tirades against media outlets, particularly Rappler and ABS-CBN, led to “outright restrictions and legal challenges.”

The State Department noted that Duterte had called out both news organizations for alleged wrongdoings, including biased reporting and foreign ownership.

Duterte’s verbal attacks were the prelude to Rappler’s battery of legal cases and ABS-CBN’s shutdown courtesy of the House of Representatives which is fiercely loyal and supportive to the president.

“Rappler continued to be a target of substantial pressure, including legal and administrative actions, which some observers attributed to its critical coverage of the government,” the State Department said, noting the cyber libel conviction of Rappler CEO Maria Ressa and former researcher-writer Reynaldo Santos Jr.

The State Department observed that the non-renewal of ABS-CBN’s franchise forced the network to move its programming online, close its provincial stations and current affairs division, and lay off thousands of workers.

Aside from the attacks on Rappler and ABS-CBN, the State Department also noted that journalists continue to face harassment and threats from politicians and government authorities critical of their reporting and that some of them have been killed.

The Philippines again slipped in the World Press Freedom Index of Reporters Without Borders in April 2020, falling two places to the 136th spot out of 180 from the 134th spot.

The Paris-based media watchdog noted the “grotesque judicial harassment campaign” against Rappler and Ressa and the threats against ABS-CBN.