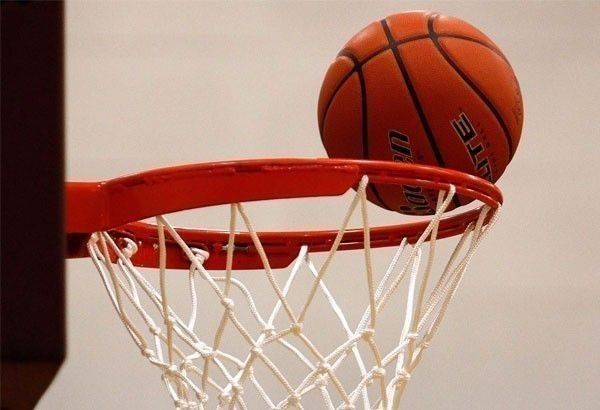 MANILA, Philippines – Manila Chooks TM bolstered its training pool for the 2021 FIBA 3×3 Lipik Challenger in Croatia next week with the addition of seasoned cager Mark Yee.

Yee, 39, is coming off a historic championship and Finals MVP run with Davao Occidental in the Chooks-to-Go MPBL Lakan Season held in Subic bubble last March.

"Mark Yee is a good addition to our pool since he stretches the floor and has been known to be a good defender in the post," said Ayo.

The 3×3 club will compete in Croatia on May 21-22, starting with a qualifying draw stint against Croatia's Split, Puerto Rico's San Juan, Germany's Bielefeld TSVE and Dusseldorf LFDY plus the winner of Quest tournament in Russia.

Yee and Manila Chooks TM have been training at the Lucena Convention Center under a bubble setting since last week after the go-signal of the Games and Amusements Board (GAB) and Quezon’s local government unit.

"We would like to thank GAB, headed by chairman Baham Mitra, for helping us find a training venue for our team. We are also grateful to Quezon Governor Danilo Suarez and provincial sports head Jonas Guiao for accommodating our team," added Chooks-to-Go Pilipinas 3×3 league owner Ronald Mascariñas.

Share
Previous Robredo ‘open to all options’ in 2022, but refutes rumors of preparations for gubernatorial bid
Next Yuka Saso ends up at joint 25th in Hoken no Mado Ladies Open