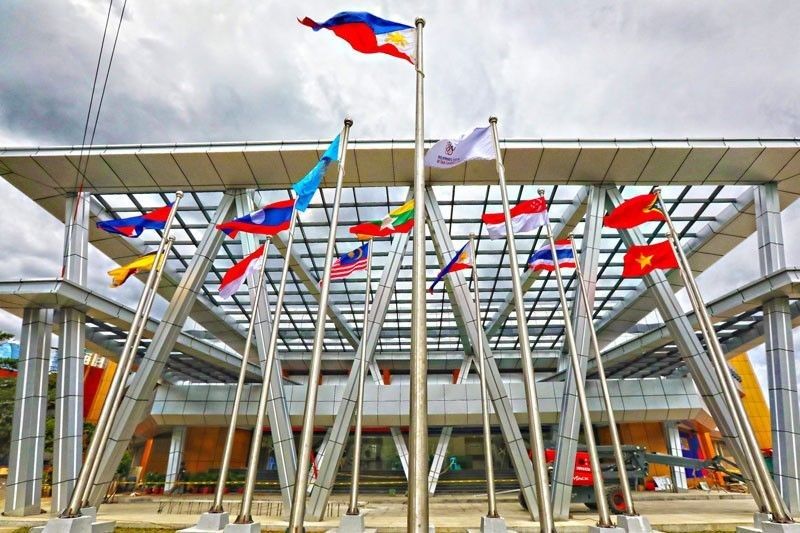 MANILA, Philippines – Vietnam has until October to decide whether or not it will push through with its Southeast Asian Games hosting next year.

If it remains undecided by that time, the SEA Games Federation (SEAGF) will be forced to cancel the biennial event outright.

“The consensus was for Vietnam to make a decision, otherwise, the 31st SEA Games would be cancelled,” said Philippine Olympic Committee (POC) president Abraham Tolentino, who met with the SEAGF online Friday.

The congressman from Tagaytay said majority of the 11-national conclave were in agreement that the ideal month to host the event is in late May so that it will not run in conflict with other major events scheduled that same year.

It included the Asian Indoor and Martial Arts Games in Bangkok and Chonburi, Thailand in March and the Asian Games in Hangzhou, China in September.

The Winter Games in February in Beijing, China and the World Games in Birmingham, USA in July are also set next year.

“There are three major Asian a d two international competitions in 2022. That leaves Vietnam a very small window to hold the SEA Games,” said the PhilCycling chief.

“All these five competitions are major events, they are staged once every four years,” he added.

Vietnam, which was forced to postpone hosting the SEA Games due to the pandemic, could also not set it in the latter part of the year since the 2023 SEA Games edition has been scheduled in February by host Cambodia.

“That’s the reason Vietnam could only have until the latter part of May to host,” he said.

If Vietnam cancels, its turn will take effect in 2027 since Thailand is hosting the 33rd edition in 2025.

Share
Previous Adiwang not looking past Chinese foe in ONE Singapore card
Next Shooting at Russian university leaves at least 8 dead, several wounded