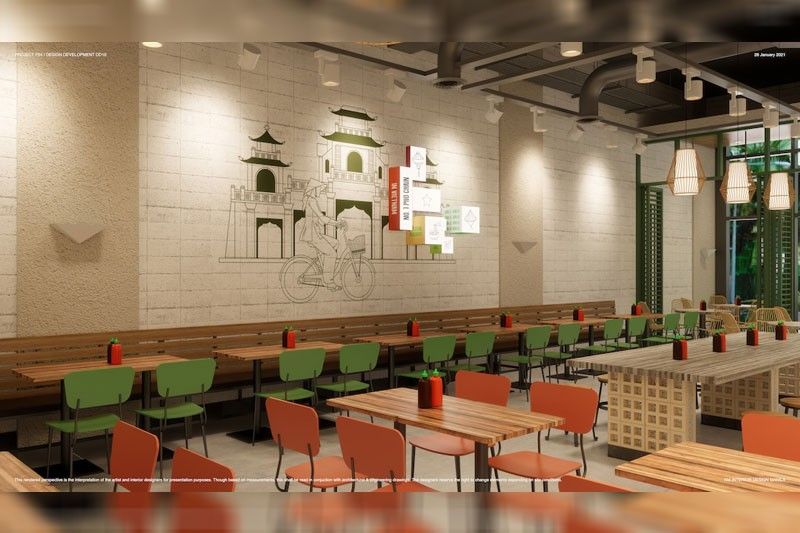 MANILA, Philippines — A piping bowl of noodles never fails to entice the taste buds of foodies. Filipinos may have our "Lomis" and "Batchoys" but we've also become accepting of neighboring countries' popular noodle dishes. 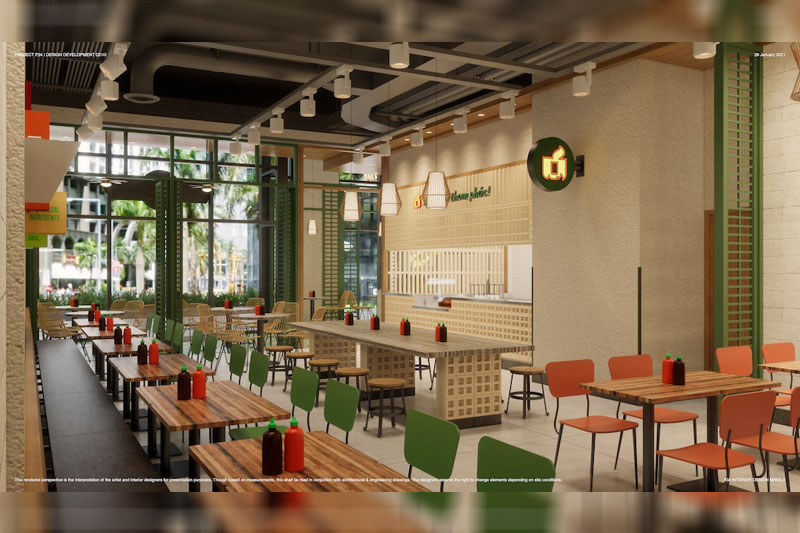 The brand was established in 2003 in Ho Chi Minh City. Now, it takes pride in bringing the best flavors and taste of Vietnam to Filipino customers through its wide-ranging flavors of pho and other signature Vietnamese cuisine.

There's one Southeast Asian noodles that could be Filipinos' next favorite. It's light on the taste buds, with a clear soup topped with premium slices of chicken or beef, mung bean sprouts and fresh herbs. To add another layer of taste are the drizzles of hoisin sauce and Sriracha.

But apart from these, here are the restaurant's ingredients to success amid the ongoing pandemic. The diner's signature beef fillet pho starts with 100% beef shin bones, carefully simmered for eight hours. Twenty-four special ingredients made up of spices, herbs, briskets of beef, and vegetables are carefully added to make up the secret family recipe, with no preservatives.

Pho is an early 20th century culinary concoction that is a product of the French period in Vietnam. There is not much document about its origins but many related literature pointed its origin in Northern Vietnam in Nam Dinh province.

Named after the rice flour noodles, pho is said to be the national dish of Vietnam. In the early days, it used to be plied around by street vendors carrying poles. Picture our taho vendors, but instead of our favorite morning or afternoon treat, the poles with cabinets hanging by both ends all contain the requisite noodles, slow-cooked beef broth, veggies and herbs. Today, it can be eaten in mom&pop shops and street stalls in Vietnam, but you don't have to fly to Vietnam especially with a pandemic raging on. You can just visit its branches in the metro that offers the classic yet unique take on pho. 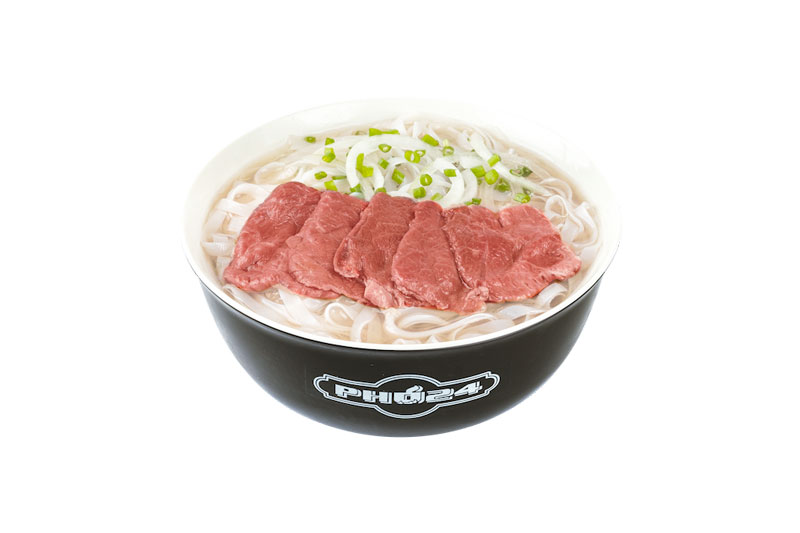 Pho24 recently opened its newest branch in Jollibee Tower in Ortigas Center. Its other branch is at the ground floor of Double Dragon Plaza in Pasay City. It beckons its would-be diners and even a small community of Chinese and Vietnamese in its vicinity.

"A few days after we opened it (Double Dragon branch), there was someone from the Vietnamese embassy who visited us, who is Vietnamese. He asked why we opened our store just then. He said he was about to end his duty in the Philippines and go back to Vietnam. He wished our restaurant would have launched earlier so that he would have not had to miss Vietnam very much," related Ned Bandojo, business development head.

He added, "To me, if you see Chinese and Vietnamese dining in our restaurant, that is the ultimate seal of authenticity." 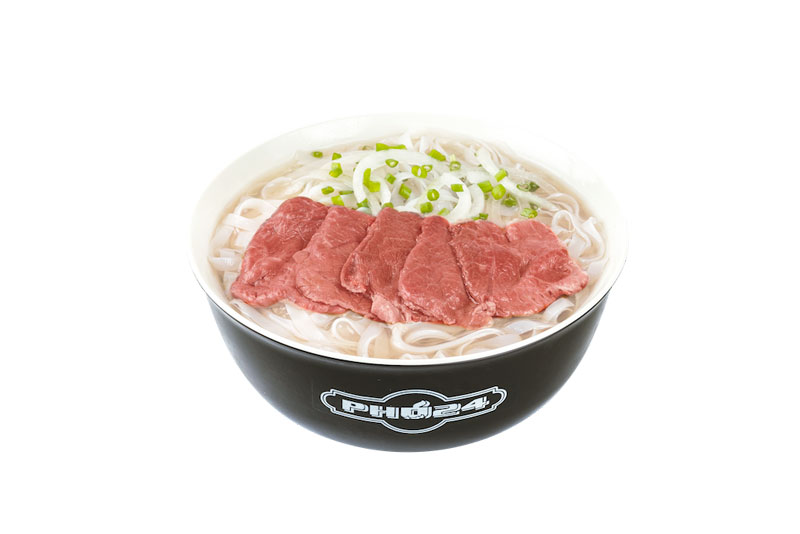 The restaurant boasts of its bestsellers the Beef Fillet Pho and Chicken Pho. These are generous servings of rice noodles, mung bean sprouts, and slices of chicken or beef poured over with slow-cooked beef shin bones for eight hours.

Among the herbs like cinnamon basil that usually are put into it, there's one that stands out in look and flavor.

It's called culantro, and should not be confused with cilantro. Aside from the single letter difference, its long-leafy look is distinguishable from the lobed leaves of the cilantro. It is also stronger in taste than the tart taste of cilantro.

It is one of the 24 special ingredients of the restaurant chain, and packs vitamins and minerals.

"It is packed with iron, calcium and riboflavin. So when it comes to being an additive to pho, it does not only add flavor to it but it also has health benefits," enthused Julius dela Cruz, marketing head.

Both Bandojo and Dela Cruz shared that they've tapped a local farmer to cultivate culantro since it is not commonly grown here and in the process, the restauarant chain is providing livelihood opportunity for locals.

Apart from these bestsellers, the restaurant chain also offers non-pho dishes to cater to the Filipinos' love affair with rice meals.

Since it is pandemic and it is still not advisable to go out unless necessary, the restaurant launched its home meal kits last October.

Fans can try recreate their restaurant experience at home with the Beef Fillet Pho meal kit (P540 for delivery) that serves two, and the Fried Spring Rolls pack (P360 for delivery) that contains 12 pieces of rice paper-wrapped spring rolls and Vietnamese dipping sauce.

These kits can be purchased via delivery through Facebook Online ordering and food delivery apps GrabFood, Foodpanda and LalaFood.

MANILA, Philippines — Being 40 and a "tita" should not be a cause for ridicule …