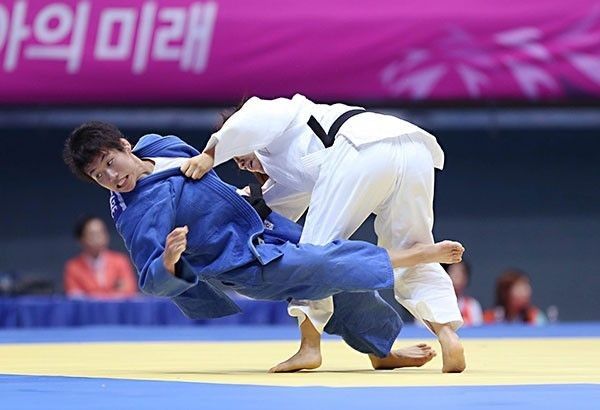 MANILA, Philippines – The Philippines failed to earn an extra slot in judo in the Tokyo Olympics in July following an early exit by Kiyomi Watanabe in the women’s -63kg class of the recently concluded World Championships in Budapest, Hungary.

The 24-year-old Fil-Japanese drew an opening-round bye but she ran into Brazilian Alexia Castilhos in the second round and was shown the door.

The Asian Games silver medalist and four-time Southeast Asian Games gold medal winner would virtually qualify via continental quota but she would have advanced to Tokyo outright with a strong effort in Budapest.

If it had happened, it would have opened up the possibility of her slot going to either one of the Nakano twins — Shugen and Keisei.

But it was not meant to be.

Shugen succumbed to Australia’s Nathan Katz in the men’s -66kg section while Keisei got the boot from Russia’s Makhmaedbek Makhbekov in the -73kg class.

Watanabe will officially clinch her Olympic entry late this month.