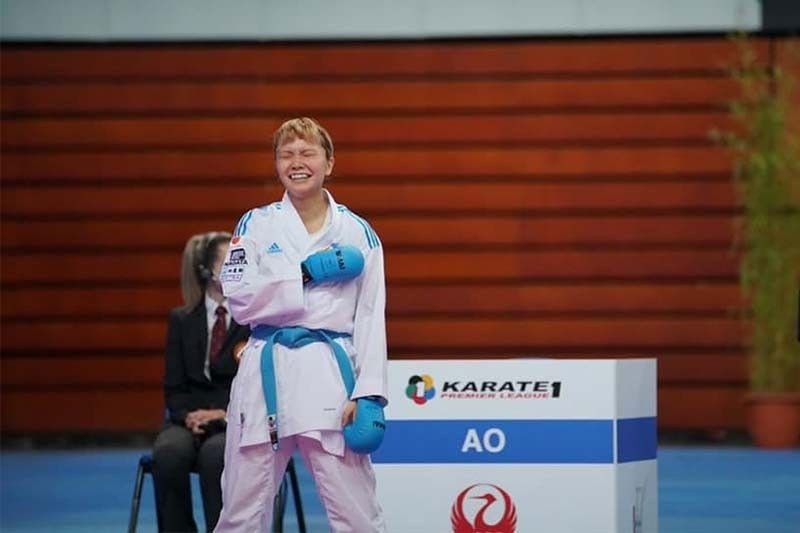 MANILA, Philippines — Karate Pilipinas Sports Federation (KPSF) president Ricky Lim said yesterday four of the seven karatekas representing the Philippines at the Olympic Qualifying Tournament in Paris on June 11-13 are still lacking visas to enter France, and since they’ve been locked down in Istanbul since March, the process to secure travel passage isn’t easy.

The KPSF head, who is in Istanbul, said Lim, Batican, Agustin and Afif are waiting for their visas. Tsukii and Orbon are dual citizens with foreign passports and won’t need a visa for France. Vasquez is arranging his visa with the French Embassy in Manila and will travel directly to Paris. “Turkey is on lockdown until May 17 and the French consulate is open only on Wednesdays and Thursdays,” said Lim. “We’ve submitted the visa applications but it’s taking time to process. Our consul-general in Istanbul Arvin de Leon, the World Karate Federation and the French Ministry of Sports are helping us. I’m in constant communication with PSC commissioner Ramon Fernandez and POC president Cong. Bambol Tolentino so they’re aware of our situation. I also plan to reach out to Sen. Migz Zubiri for assistance. An option is to apply for visas with the French Embassy in Manila.”

Except for Tsukii and Vasquez, the karate team is holed up at the Volley Hotel in Istanbul. “The workouts are intense,” said Lim. “The Turkish national team has been training in the same hotel the last two years and we’re training with them. Since our coach is Turkish, we’re lucky to be training with Turkish world champions and Olympic qualifiers. A victory for the Philippines is like a victory for Turkey, too. Aside from the two ballrooms where we train, the hotel has a gym, a pool and an oval at the back. We just stay within the hotel premises and don’t go out. Because we’re training with the Turkish team and not just among ourselves, it’s like we’re in actual competition.”

Lim said in Turkey, vaccination is prioritized for seniors and frontliners. “We have no access,” he said. “But maybe, it’s not the right time yet. We’re confined in a bubble so we’re all safe. We planned to compete in some pocket tournaments before Paris but they’ve been cancelled. It’s only Junna who has competed this year. She recently won gold in Serbia and Portugal. Junna’s ranked No. 8 in the world and she’ll qualify for Tokyo with a finish in the top three of her division in Paris.”