Just as it hits the three million subscribers mark across the globe, the movie industry definitely has to give Summer 2022 to homegrown streaming platform Vivamax. 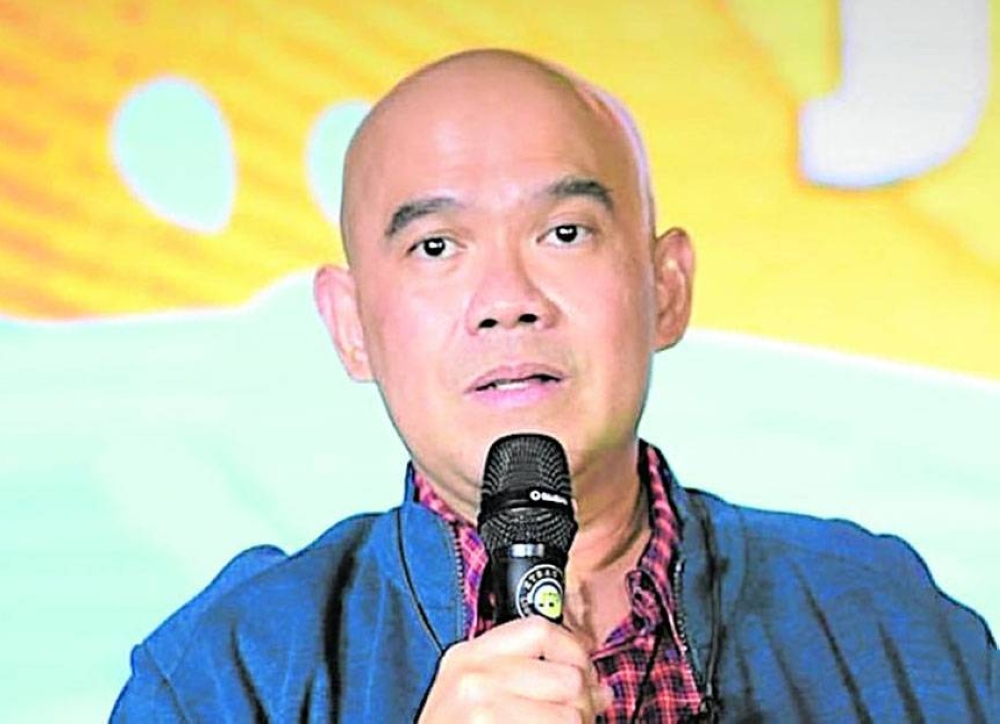 Heck! The truth is, Vivamax can rightly claim the last year and a half as their winning seasons, too, given the unprecedented success of this proudly Filipino crafted, executed and marketed brainchild of parent company Viva Communication's legendary chairman, Vicente “Boss Vic” del Rosario, Jr.

Boss Vic's ultimate dream and long-desired gift to Filipinos worldwide, the launch of the on-demand all-Filipino entertainment platform in January 2021, is actually the sped-up version of his grand plan. As soon as the pandemic broke out the year before, Boss Vic just as quickly ordered the realization and completion of Vivamax ASAP, eager to give Filipinos here and abroad a source of relief and entertainment amid all the chaos. 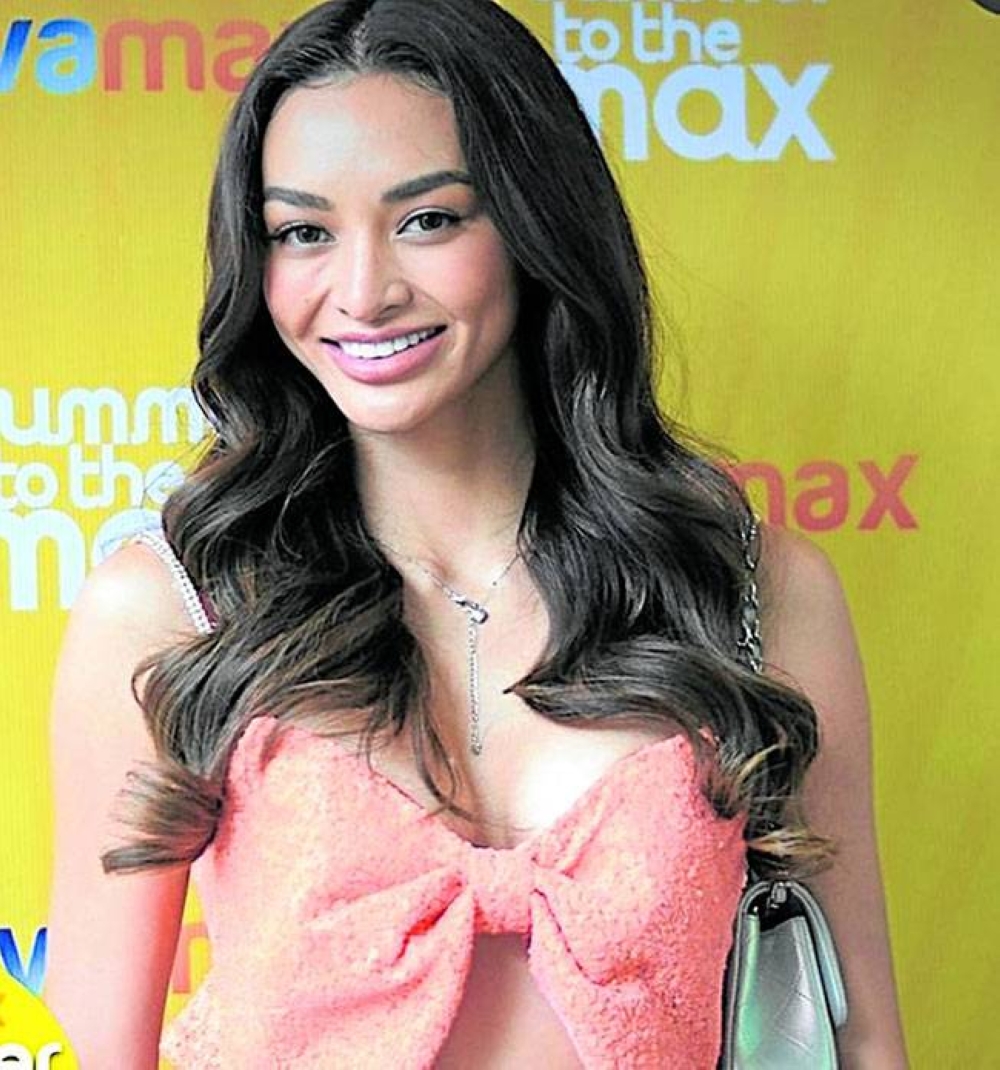 Vivamax favorite Kylie Versoza is among the most prolific stars of the streaming app.

Fast forward to this scorching summer, Viva President and COO Vincent del Rosario and Vivamax COO Ronan de Guzman — the men Boss Vic urgently put to task — can only look back on the daunting mandate with a massive sigh of relief, a pat on each other's backs and a grand celebration for a mission accomplished beyond anyone's expectation.

With the pandemic almost [hopefully] gone, Vincent and Ronan hosted a thanksgiving party at a Quezon City events place just as May rolled in, humbly sharing Vivamax's success with every person who played a part in Boss Vic's dream-come-true.

With media high up on their list of contributors for getting the word out that “the Philippines has its very own Netflix,” as I always like to put it, the gentlemen of Vivamax pulled all the stops in mounting their first biggest live event since 2020, making sure the glittering stars of their never-ending well of original movies mingled among the guests, ready to talk about their latest titles. 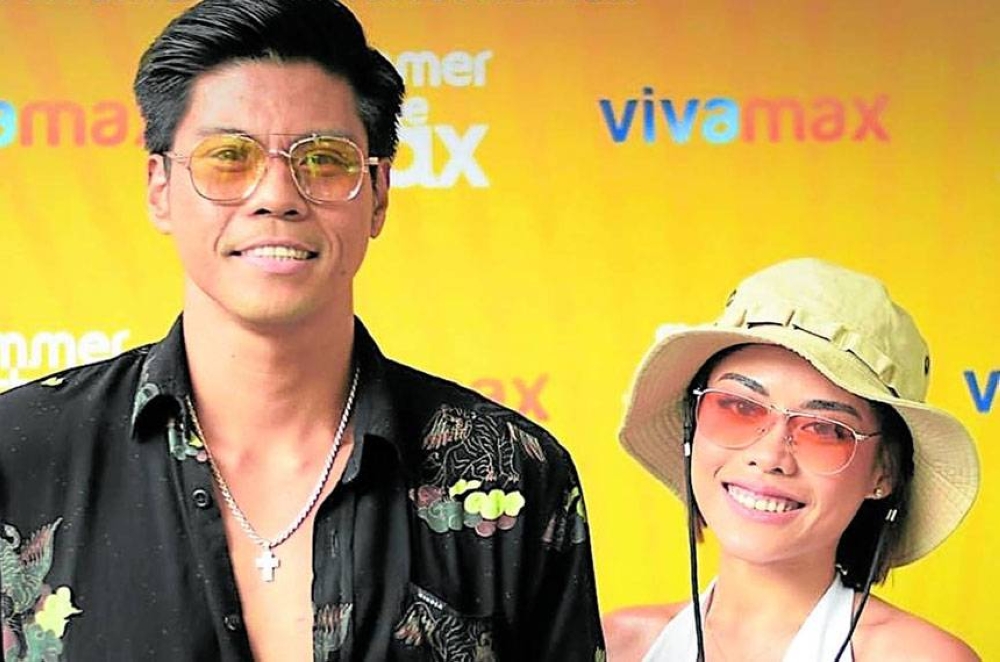 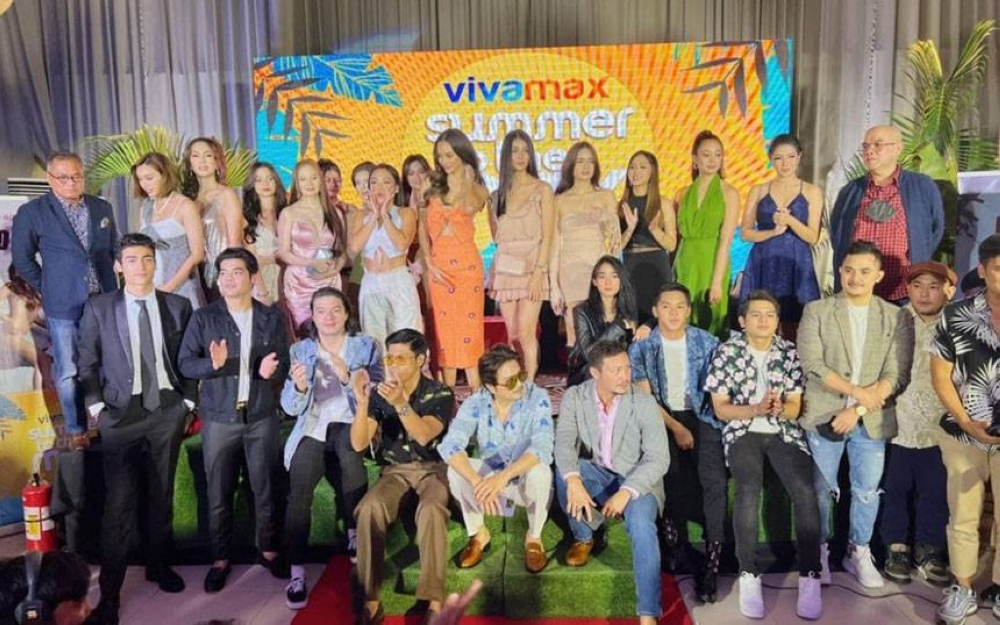 With Vivamax, there’s no doubt the future is bright for Philippine Cinema.

Reminiscing the moments that led to Vivamax's birth, Vincent shared, “When my dad [Boss Vic], wanted to launch a streaming platform at the height of the pandemic in 2020, our family was a bit skeptical. But, as we like to say, dad had the balls and boldly led us to uncharted territory. His faith in the movie industry and the Filipino talent never wavered.

“[Since then], we stayed true to our commitment to produce original content weekly, even if the situation was tougher because of the health protocols on set.

“Moreover, everyone did their part in making Vivamax a reality, and that's why we succeeded despite the pandemic.”

With better days ahead for sure for the Philippine movie industry, there's no stopping Vivamax all the more from evolving into everything it can be today.

Asked what subscribers can still expect from their favorite proudly Pinoy streaming site, Vincent hinted at the possibility of a Vivamax Awards — “a la MTV Awards,” as he put it — and, inevitably, international partnership productions, given the interest Vivamax continues to attract in the global scene.

But before then, Vincent said they will not let up on their commitment to adding at least 15 new titles every week via original premieres, exclusives and all-time favorites uploads.

Impressive? Definitely, but all the more proud to shout out their catchphrase, “Vivamax! Atin 'to!”