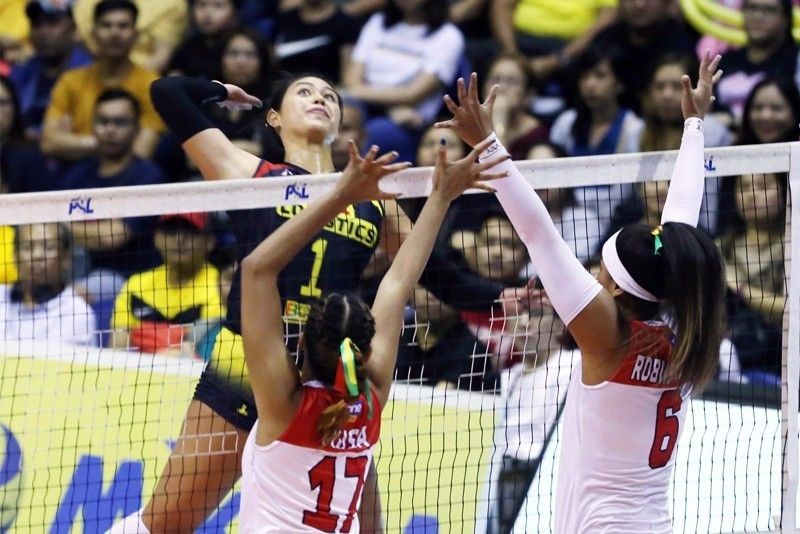 MANILA, Philippines — The Philippine National Volleyball Federation (PNVF) is now securing the needed documents for Fil-Am Kalei Mau to be allowed to play for the national team seeing action in the Hanoi Southeast Asian Games in November.

The Hawaii-based Mau was not able to suit up for the Nationals in the 2019 SEA Games because of failure to secure approval from the country of her origin — the United States.

“She’s American but she has a Philippine passport and dual citizenship,” said PNVF president Ramon Suzara, referring to Mau during an interview with Cignal’s “The Chasedown.”

“We would need the approval of the country of her origin. Now we’re processing it and once it’s approved, she can now play for the national team,” he added.

Interestingly, Mau wasn’t part of the 16 players that made it to the women’s pool because of her decision to forego the Subic tryouts last month in favor of suiting up as an import in the Puerto Rico league.

But Mau, who will play for F2 Logistics in the Premier Volleyball League’s (PVL) first pro season in June or July, has a strong chance of being chosen to fill in one of the four slots left in the squad coached by Brazilian Jorge Edson Souza de Brito.

According to interim mentor Odjie Mamon, the team is still lacking of a veteran setter, libero and two outside spikers and the power-hitting Mau fits the bill.

Creamline’s Alyssa Valdez and Jia Morado, and F2’s Dawn Macandili are also being strongly considered of being called upon.

Jaja Santiago, Aby Marano and Majoy Baron were among the notable names selected in the pool.