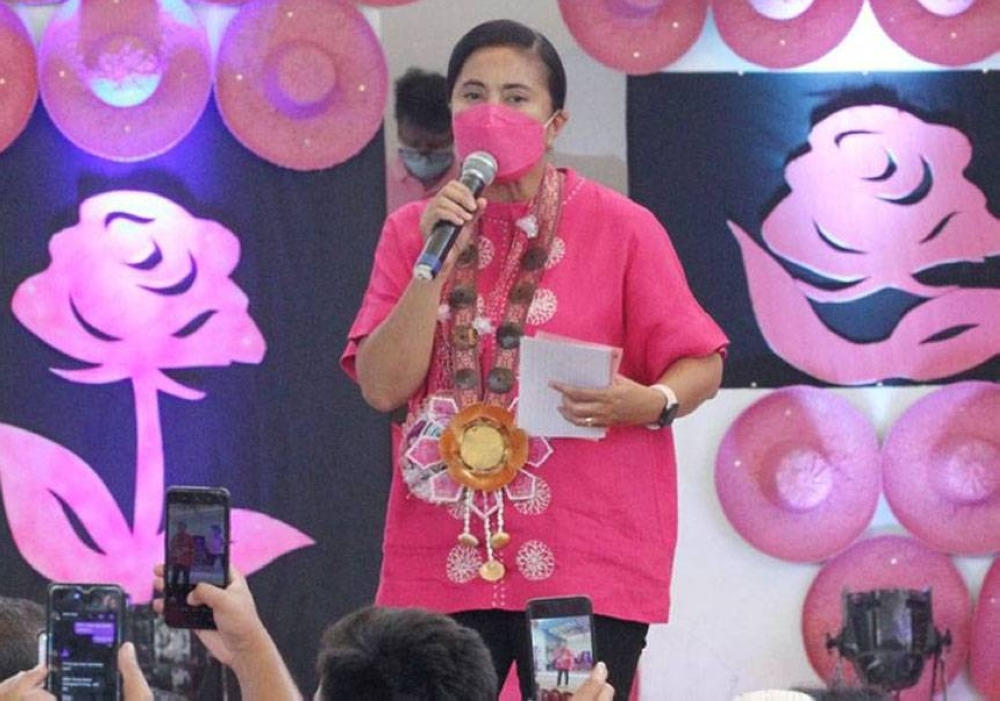 IF Vice President Maria Leonor “Leni” Robredo really wanted to debate former senator Ferdinand “Bongbong” Marcos Jr., she could have done so months ago. But she decided not to participate in the face-to-face event that was organized by Sonshine Media Network Inc. (SMNI), in partnership with The Manila Times, on Feb. 14, 2022 and on March 26, 2022. Mr. Marcos was there for both, and so were Leodegario “Ka Leody” de Guzman, Norberto Gonzales and Ernesto Abella. Dr. Jose Montemayor missed the first event but was there for the second one.

SMNI officials said the vice president's team was coordinating with them, even discussing the format and other event details beforehand. The communication went back and forth, giving the network the impression that Miss Robredo would attend in February. But on the eve of the debate, her camp announced that the vice president would skip it instead, citing a scheduling conflict.

The format of the second SMNI event in March was a panel discussion with each candidate separately. But the original setup was like the first one. Apparently, the candidates had a say in the format.

Skipping both events was, of course, every candidate's prerogative. But it was puzzling and frankly off putting for Miss Robredo to criticize a rival for doing what she did twice.

Of course, Miss Robredo and many of the SMNI no-shows participated in the presidential debates organized by CNN Philippines and the Commission on Elections (Comelec). In the first CNN debate in late February, the vice president was asked about the importance of attending debates. For CNN, it sounded self-serving, and for Miss Robredo, it was a chance to slam Mr. Marcos for not being there.

The vice president replied in a mix of English and Filipino, saying the number one ingredient for leadership was “… to show up in the most difficult times.” She added that if a candidate did not show up for the debates, then he was not a leader — obviously alluding to Mr. Marcos.

By her own standards, though, Miss Robredo failed her own leadership test twice.

Fortunately for the vice president, attending debates is actually more about political strategy, rather than leadership ability or even, as she also suggested, a measure of character. Local candidates rarely shy away from the public. Political bets, in fact, hog the media spotlight throughout the election season. They go on campaign sorties, where they give speeches, field questions and do other things to directly interact with voters across the country.

In other words, debates are not the only way for candidates to communicate with voters. Besides, Miss Robredo either ignores or forgets that she and Mr. Marcos were in other media events together, including the series of interviews conducted by the radio network DZRH, also in partnership with this newspaper. Both candidates even had one-on-one interviews — where they were asked identical questions — by celebrity television host Boy Abunda of ABS-CBN.

Recently, Miss Robredo said she would not attend the next Comelec debate on May 2. That seems sensible, given that the other candidates behind her in the surveys have ramped up their attacks.

Mr. Marcos announced that he would also skip that Comelec event. And not surprisingly, he quickly shot down Miss Robredo's challenge to debate just her.

With a little over a week before Election Day, Mr. Marcos holds a commanding lead over all candidates for president. Because of that, he has nothing to gain from the debates now. He would only risk losing something. And denying an opponent to score points at his expense is simply a strategy, not a measure of leadership or courage.

Of course, some people, especially those supporting Miss Robredo, will disagree. But people are free to disagree in a democracy.

Soon enough, though, voters will choose the next president, and any disagreements that may exist now will be moot and academic.