‘We wanted it’: John Lloyd Cruz on having a son with Ellen Adarna 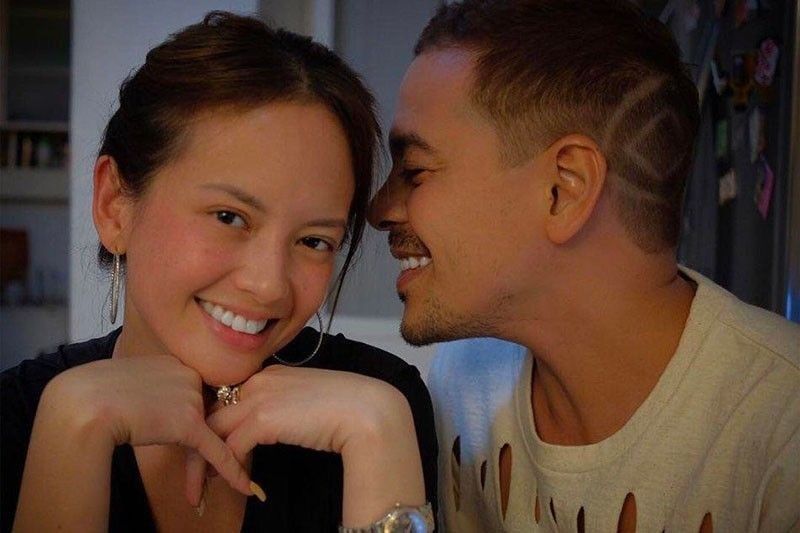 In his interview with Mega magazine, John Lloyd said they both knew that it was going to happen.

He also admitted that while Ellen was carrying Elias in her tummy, there’s a lot happening in their lives. “Halu-halo kasi siya eh. Ang dami nangyari at that time. Like 'yung father ni Ellen passed away two weeks before pinanganak si Elias and she was going through motherhood, becoming a mother and our own personal issues. 'Di ba parang lahat ang dami nangyari? And halos walang time actually to reflect on what’s happening on a day-to-day basis,” he said.

John Lloyd said being a father is a very hard job but is so rewarding.

When asked how he bonds with Elias, John Lloyd said his son is very active at daytime.

He ended the interview by saying that he’s proud of Elias especially since the boy now knows how to say “please” and “thank you.”