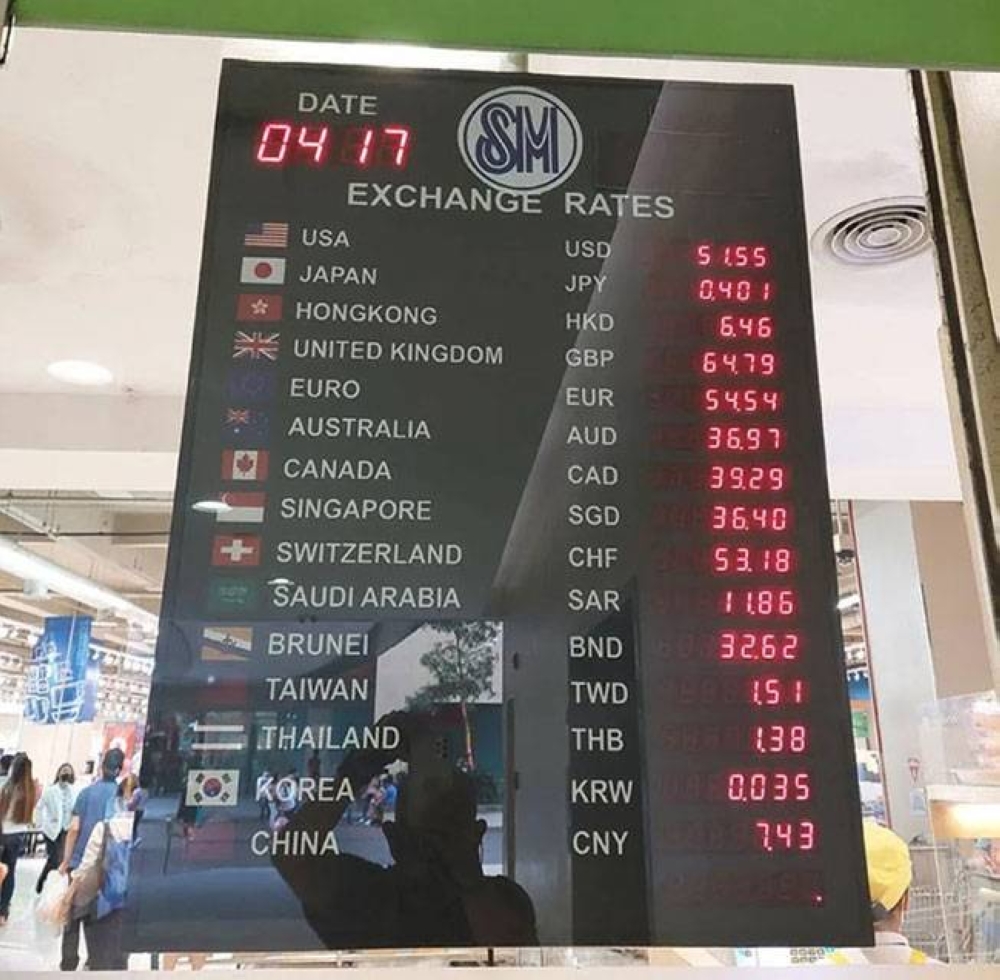 A money exchange kiosk displays the exchange rate of the Philippine peso to the US dollar last April. PHOTO BY AARON RONQUILLO

INSTEAD of being alarmed by the peso's depreciation against the US dollar, economic managers and other policymakers should try capitalizing on the advantages. That may seem odd for some people because politicians often equate a strong peso with a healthy economy. But in actuality, changes in every economic indicator benefit some people and at the same time, hurt others. That is why interpreting changes in the economy can be challenging. As the late American economist Edgar Russell Fiedler quipped: “Ask five economists, and you'll get five different answers — six if one went to Harvard.”

Clearly, Filipino families, receiving remittances from relatives working abroad, are better off when the peso is weaker. The dollars they receive buy more pesos. That is good for the Philippine economy, which is largely driven by consumption that contributes about 70 percent to gross domestic product (GDP).

A rebound in consumption could hasten economic recovery from the Covid-19 pandemic. The more worrisome indicator now is high inflation, which constricts spending both in the private and public sectors. That is natural since higher prices discourage people from buying or make them buy less.

As many have heard, inflation is pushed up by skyrocketing fuel prices, which is linked to the war in Ukraine. Because of the economic sanctions imposed on the aggressor, Russia, it cannot sell its oil to the global market. Russia is the third-largest oil producer in the world after Saudi Arabia and the United States.

Complicating the problem is the peso's depreciation because the Philippines imports fuel. Worse, rising pump prices make basic goods more expensive, particularly food that need to be transported from farms to markets.

But as mentioned earlier, there is a good side. A weaker peso — or more accurately, a stronger US dollar — favors exports and local consumption of domestic goods.

One way to capitalize on the peso's value is to reduce the balance of trade, resulting in higher GDP growth. For now, the Philippines is a net importer, meaning Filipinos buy more things from abroad than what they export. If exports can grow, that will benefit local manufacturers that sell abroad.

Also, higher prices of imports push people to seek local substitutes. Those who have been advocating for consumers to buy more Filipino-made items should welcome the peso's current exchange rate.

Of course, nothing is as simple as it seems, especially in economics. The Philippines is not the only country experiencing a depreciation. That is merely the reaction to the dollar's appreciation, which is caused by US interest rate hikes that are trying to rein in inflation in America. More simply, goods from other countries are also more affordable now to those buying in dollars.

As Philippine products become cheaper, the same thing happens to goods made elsewhere because exchange rates are influenced by the dollar. Because of that, the Philippines needs to promote locally made products in foreign markets. For sure, other countries will be doing the same for their goods.

And while the peso is weaker, the Philippines should also push for more foreign investments in the country. Like recipients of remittances, foreign investors can enjoy a windfall by spending their dollars here.

The present exchange rate should also encourage foreign investors doing business here already, like those in the outsourcing sector, to expand operations or hire more people. Again, the authorities should not assume that they will do that because there is usually not enough money for everything that is needed.

For sure, the new economic team is familiar with the opportunities mentioned here. Undoubtedly, they know better.

However, they should also manage public opinion, which can be influenced by a one-sided or even perhaps a misreading of the economy. Making sound policy decisions can become difficult when they become unpopular or are misunderstood by people, like those who have been conditioned to equate the peso's exchange rate with the status of the economy.

Of course, the disadvantages of a weaker peso should not be ignored either. But as those are addressed, one should not forget to seize the opportunities. 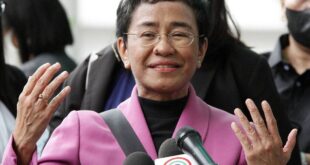 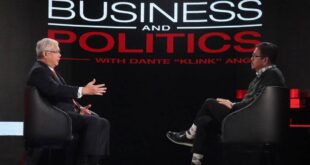 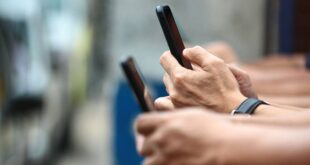 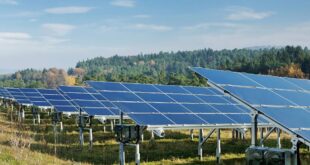 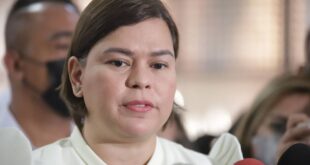