Wesley So officially becomes US citizen, says US Chess Federation 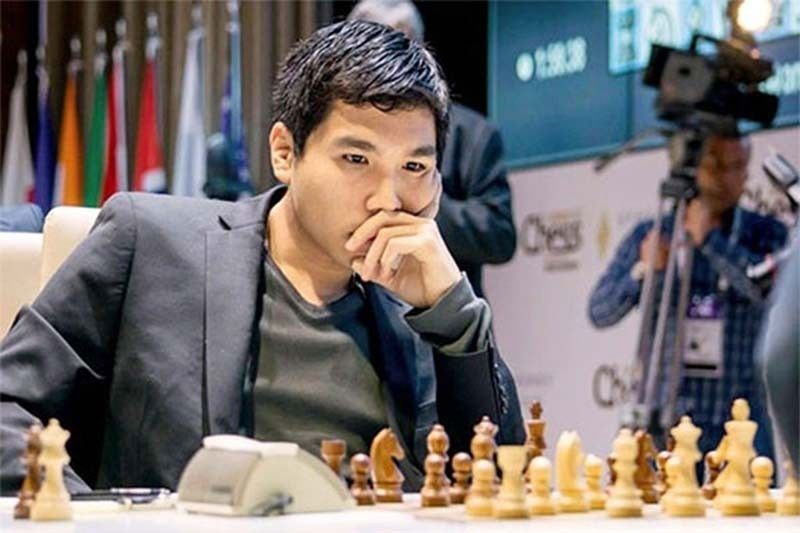 MANILA, Philippines — Filipino-born chess champion and Super Grandmaster Wesley So has officially become a US citizen, announced the US Chess Federation on Thursday (Friday, Manila time).

This effectively bars So from returning to the Philippines to represent the country in his sport.

According to the US Chess Federation, So became a US citizen on February 26. So was born in Bacoor, Cavite before moving to the US in 2012 after frustrations with politics in Philippine Sports.

A three-time Philippine Champion, and now world No. 9 and the reigning US Chess Champion, So spoke about why he pursued to become a citizen of the US.

"I want to give back to a country that has been so good to me. From the moment I landed here I was encouraged and enabled to become better than I was," said So in an interview with the US Citizenship and Immigration Services during his ceremony.

"That doesn't mean I don't love the Philippines. I have good memories from there. But I did not have the connections needed to succeed in that culture," he added.

The 27-year-old recently won a stunner against world No. 1 Magnus Carlsen in the Opera Euro Rapid chess championship last February.