Wesley So’s advice to Filipinos: Get into chess 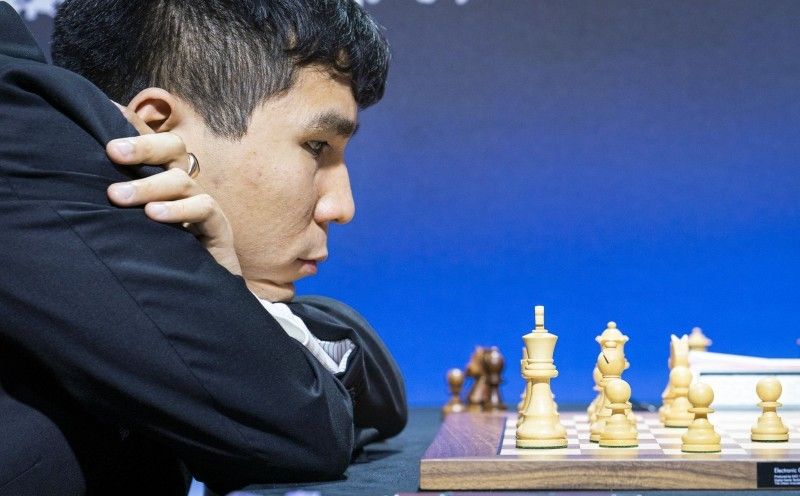 MANILA, Philippines — Chess Grandmaster Wesley So commended the Professional Chess Association for the Philippines (PCAP) on the eve of its historic draft last Sunday, December 20, at the Quezon City Sports Center.

PCAP Director and Treasurer Arnel Batungbakal read So’s message right before the start of the draft.

“I was excited as well as surprised when I heard of the formation of PCAP,” began So. “It takes courage and stamina to start thinking differently in an arena where thinking has been characterized by complacency and status quo.”

“Thank you to the PCAP Board headed by Chairman Michael Angelo Chua, Commissioner Paul Elauria, and everyone else involved in trying to create a professional chess league. It’s a dream worth fighting for.”

Following the message, the PCAP Draft saw over 50 Filipinos with titles affixed to their name and none, women, homegrown players, and senior citizens selected among the 24 squads that comprise the league.

The inaugural PCAP pro tourney will begin this January 2021.