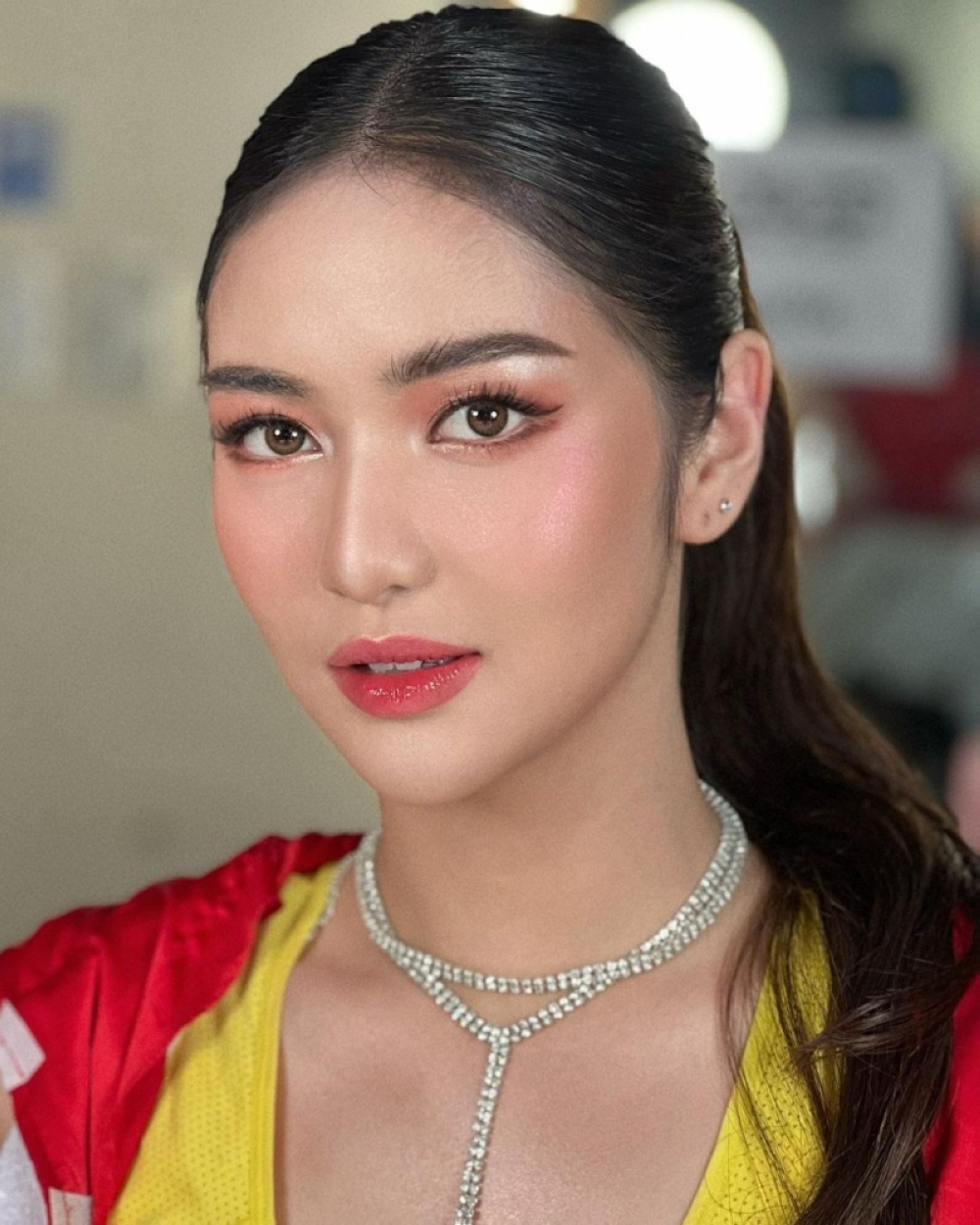 Kapamilya rising star Charlie Dizon didn't bag a much-coveted dramatic accolade as Best Actress for nothing. Following her most notable project, 2021 MMFF entry “Fan Girl,” the 26-year-old actress proved that she will soon be in a league of her own when it comes to drama because of “Viral Scandal.”

According to the lead star, Viral Scandal has exposed her to contemporary social issues and the critical nature of a support system for victims of controversies.

“I'm extremely proud of what I accomplished with Viral Scandal. The program has molded me into a new person,” Dizon shared.

She also shared lessons she learned from Rica, the character she portrayed in the series, and the ordeal she went through as a rape victim who had to endure a social media scandal.

Today, the last day of the series, see how the said support system of Rica, the pamilya Sicat, and her boyfriend Kyle (Joshua Garcia) help her in her battle against the Ramones.

Dizon plays Rica Sicat, a rape victim who had to endure a social media scandal.

Currently, Rica and Ella (Aya Fernandez) continue to seek justice against Jigs (Markus Patterson), and they will find an unlikely ally in Raven (Kaila Estrada). She will discover an unedited video of Jigs and Rica that will help strengthen her stepsister's case. Things will favor Rica as the justice department will grant their case and serve an arrest warrant to Jigs.

On the other hand, Kyle decides to investigate further his father's death. He will learn that his father did not commit suicide and someone had pushed him.

Find out where Kyle's search for the truth will lead him, especially evidence he has involves Troy. Will he be able to keep his promise to stay with Rica? Will the truth prevail and let Rica get the justice she wants?

Since its launch, Viral Scandal has been consistent on the trend list of Twitter for its brave storytelling on timely, relevant, and sensitive issues like women empowerment, fake news, cancel culture and sex education. It has also kept its slot in the top 10 most-watched shows on iWantTFC throughout its airing.