THE series of reported cases of showbiz separations is so alarming that it seems to be the “in” thing these days. No, we are not referring to romantic relationships in its early stages but marriages between two people who have sworn to stay together “in sickness or in health till death to us part.” 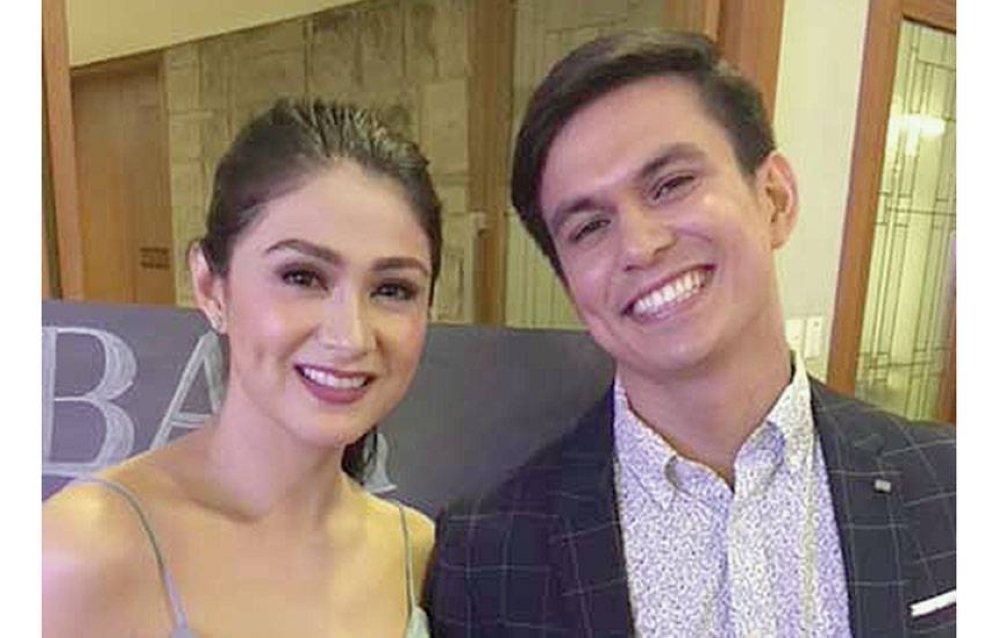 It may probably be the shortest showbiz marriage albeit with the longest live-in period.

Married in October last year, Carla and Tom were reported to be going through humps and bumps three months later.

Tom took to social media his sentiments on the case by posting a cryptic yet suggestive illustration showing both hands broken free from the chains. It is during this time when Tom had finally made known about their marital kinks, and God knows there lies even more.

Meanwhile, Carla is living her life on her own: having her house built while looking for a prospective buyer of her Rockwell condo unit. While focused on this, Carla is reported to be processing the papers seeking to get her marriage to Tom annulled. 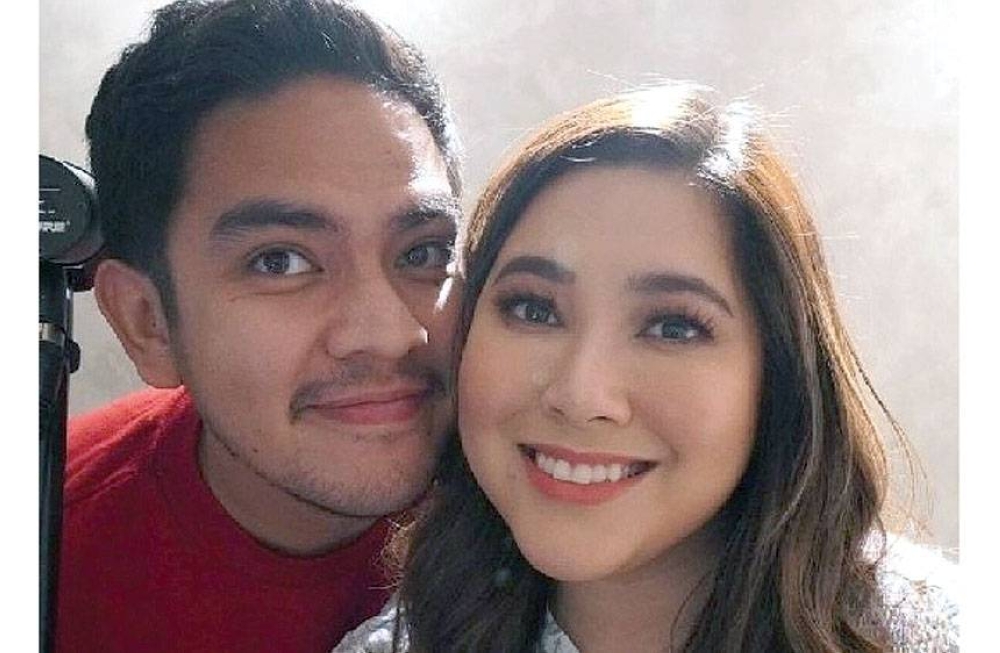 Unlike the Carla-Tom case, this one involving Moira dela Torre and Jason Marvin Hernandez stirs public confusion as to which party should take the blame. It was Jason who made a public confession that consequently led to their separation.

He admitted to have been unfaithful to Moira.

People sympathetic to Jason have churned out a conflicting version of the story.

This writer was sent a disclaimer with an accompanying photo on Messenger.

First of many things, the sender claimed that Jason is not gay contrary to earlier reports about his homosexual affair.

It further said that yes, Jason was unfaithful but not in the sense that he had another girl. By unfaithful, what Jason meant was his one-time visit to a spa where he availed of the so-called spakol (a term for sexual service for an additional fee).

All along, according to the disclaimer, Moira had been privy to this for which Jason was terribly sorry.

At one point, the disclaimer shift its focus on Moira who's actually the party to blame. It says that once Jason was in Dubai, Moira was allegedly playing beautiful music with songwriter Zack Tabudlo. Moira was being referred to as “emotionally cheating” on her husband. But because Jason values his marriage to Moira a great deal, he opted to keep her wife away from all this.

This version does not escape Moira who categorically denied the “pangangaliwa” angle. In fact, she keeps asking herself what she has done wrong.

Even Moira at this point is groping for answers why she and Jason ended up like this. Despite all this, Moira never loses her faith, confident as ever that one day things will turn in her favor.

This third and last pair is not exactly the latest to have joined the infamous bandwagon of separated celebrity couples.

Truth be told, it was last year when talks about Max Collins and Pancho Magno having broken up bubbled to the surface. One of the tell-tale signs was when the couple held separate costume-themed birthday parties for their child.

Asked why Pancho was nowhere in sight at the Max-hosted kiddie party, the Kapuso safely reasoned out her husband's earlier showbiz commitment. This was followed by Max's absence at her mother-in-law Redgie Magno's (former GMA executive) dinner get-together marking her retirement from the network.

Despite such non-sightings, neither Max nor Pancho has stepped forward to clarify the hiwalayan issue. But if none of them ever did, it was Kylie Padilla who made the big reveal by accident.

At a mediacon, asked who she considers her closest showbiz friend, Kylie had no one else in mind except Max. The two had worked together in GMA's The Good Daughter.

“And ever since we've been very close. Pareho kasi kami ni Max, nag-asawa, then nagkaanak at tapos nagkahiwalay,” Kylie said.

Of course, it's public knowledge that Kyle's hiwalayan story is different altogether.

But of course, it's unfair to say that she started this whole vicious cycle.