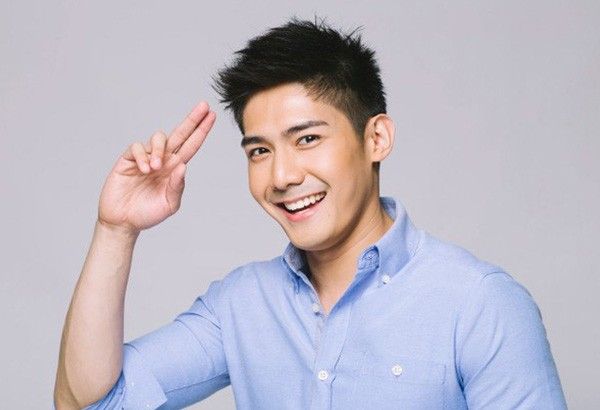 MANILA, Philippines — Robi Domingo thinks that Melai Cantiveros and Maymay Entrata are the type of people that anyone who's having a bad day can talk to.

He explained, "They have that kind of personality na punong-puno ng charm and I think they can talk to anyone especially if you're having a bad day. Instantly, without doing anything, they can make you smile."

Robi picked them when he was asked who among his interviewees still resonate with him throughout his years as a host.

Both Melai and Maymay won their respective seasons of "Pinoy Big Brother." Melai won the 2009 "PBB Double Up" edition while Maymay was named Big Winner in the 2017 edition titled "PBB: Lucky 7."

The Ateneo de Manila University alumnus joined the hit reality TV show in 2008 and was named the second big placer. Ejay Falcon was named the winner of that season.

After his stay at the famed house, he pursued hosting and is now returning as one of the hosts of the upcoming 10th season of "PBB" with Bianca Gonzalez and original host Toni Gonzaga.