So, are you on Mastodon yet? If you’re looking for advice on how to join and find your friends, we’ve gotyou covered. If you’re trying to decide when and whether to migrate, what factors are you weighing? Let me know in the comments below.

Tech news hasn’t had a week like last week since—maybe?—the 2000 dotcom crash. FTX, the world’s second-biggest crypto exchange, went from $32 billion to bankrupt in about three days, and hackers took advantage of the chaos to steal hundreds of millions of dollars. Meta laid off 11,000 people, 13 percent of its workforce, and that was just a tenth of all the other tech industry layoffs this year. And, Twitter, well, I don’tneedtotellyouaboutTwitter.

This is history repeating itself as tragedy and farce all at once. We already know which scenes will be in the movies and TV series: Elon Musk carrying that sink into Twitter HQ, a Twitter manager vomiting into a trash can after being told to fire hundreds of people, polyamorous FTX founders cavorting in their penthouse in the Bahamas. There will be books: Michael Lewis has been shadowing FTX founder Sam Bankman-Fried for months, and Walter Isaacson is writing a biography of Musk.

OK, but once everyone has put away the 🍿, what will we have learned? A few things have stood out to me in the torrent of incredulity:

Ah, the price of power and hubris! It’s one of the oldest stories in the book. But coming at the end of a year in which tech stocks have taken a beating, at least one op-ed writer hopes this moment will “mark the end of the era of visionary, autocratic tech founders who ‘grow too quickly.’”

I would like to believe this, except that as recently as August it emerged that Adam Neumann is back in business after the spectacular meltdown of his reign at WeWork. Unless something fundamental has changed between then and now, the message seems to be that tech hubris has a cost—but not for the hubristic. It’s everyone else who pays it, from the employees who lose their jobs to the investors who lose their shirts.

Still, who knows what the week will bring. SBF could end up in jail, Elon could end up broke. It’s only Tuesday! Meanwhile, tens of thousands of former tech industry employees are lining up to make their pitch at becoming the next Elon, says WIRED’s Steven Levy; as with everything in Silicon Valley, he’s seen this movie before.

On the subject of hubris, we’re serializing another excerpt from WIRED writer Andy Greenberg’s book Tracers in the Dark: The Global Hunt for the Crime Lords of Cryptocurrency. It’s on the global criminal investigation that brought down the dark web’s biggest drug marketplace, AlphaBay, using sophisticated analytical techniques to trace the supposedly untraceable cryptocurrency flows that powered it. You can read parts 1, 2, and 3 here, and three more are coming. You can also sign up for a special newsletter Andy is writing, with behind-the-scenes notes on how he reported the dramatic story of the tracking and arrest of AlphaBay’s founder. It’s a truly remarkable story. And it ends with an uneasy question that’s a kind of parallel to the one about this week’s tech news: Does taking down the kingpins ultimately do anything to stem the online drug trade in the long run? 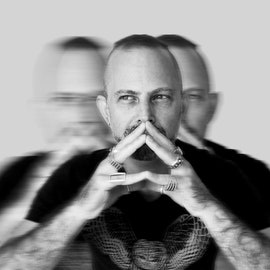 Gideon Lichfield is the editor in chief of all editions of WIRED. He left the UK in 1998 and has mostly avoided the place since, living in Mexico City, Moscow, and Jerusalem before moving to the US. He was previously editor in chief of MIT Technology Review, one of the… Read more
Global Editorial Director
TopicsSystem UpdateElon Musktwittercryptocurrency 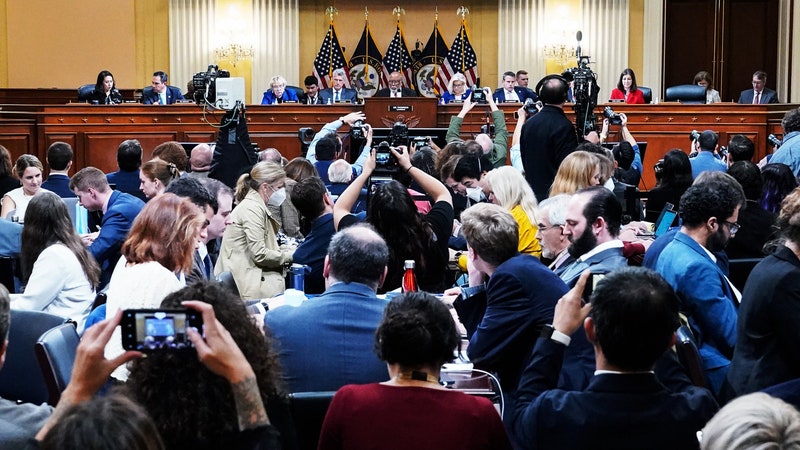 The Quiet Insurrection the January 6 Committee Missed
A former congressman who helped the House select committee investigate the Capitol attack says the US is losing sight of the big picture. 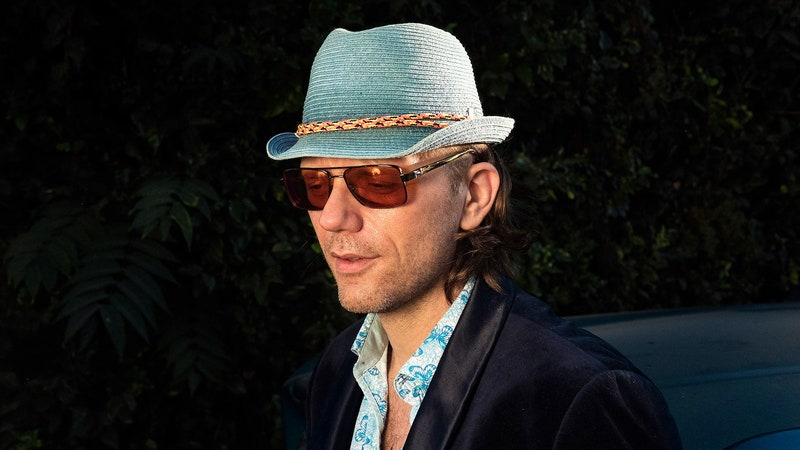 A Crypto Alchemist Made Me an Accidental Billionaire
Valentin Broeksmit tried to exploit crypto vulnerabilities to squeeze money out of thin air. The catch is, he couldn’t cash out. 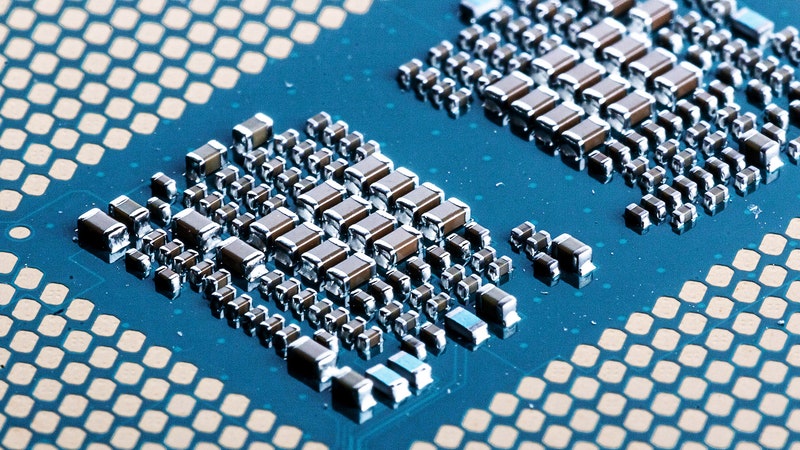 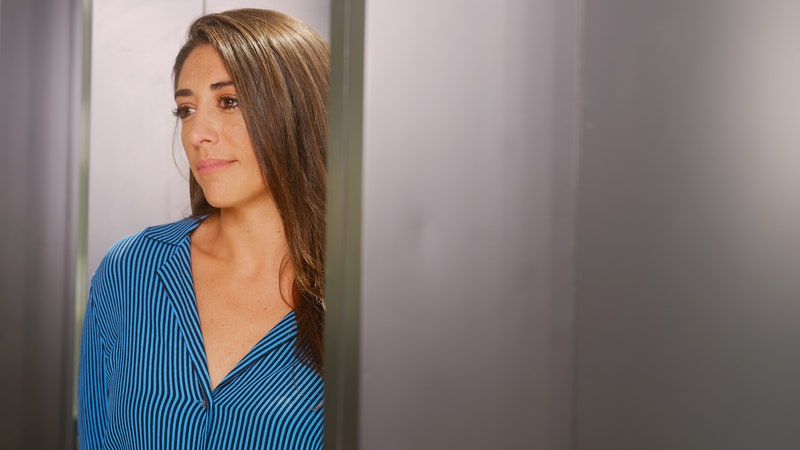 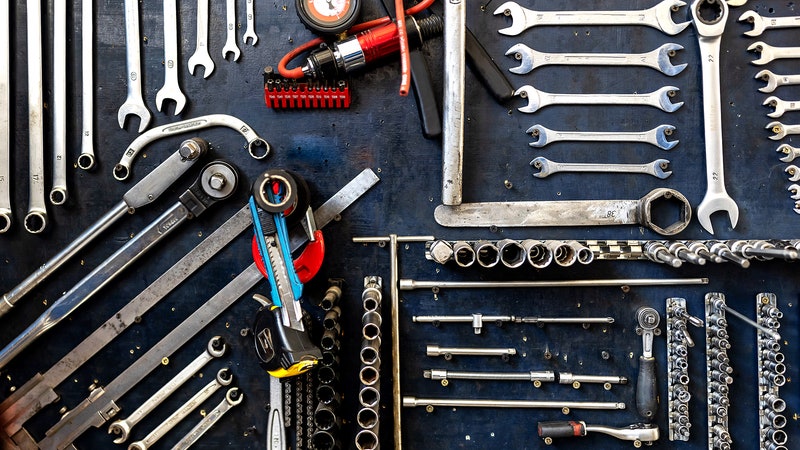 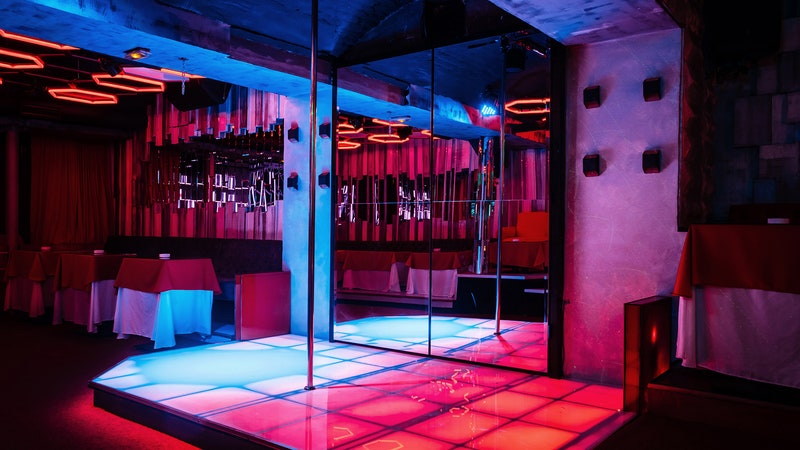 The Gig Law Causing Chaos in California Strip Clubs
Dancers say a law to protect people working at ride-hailing and food delivery apps has been used to undercut their livelihoods. 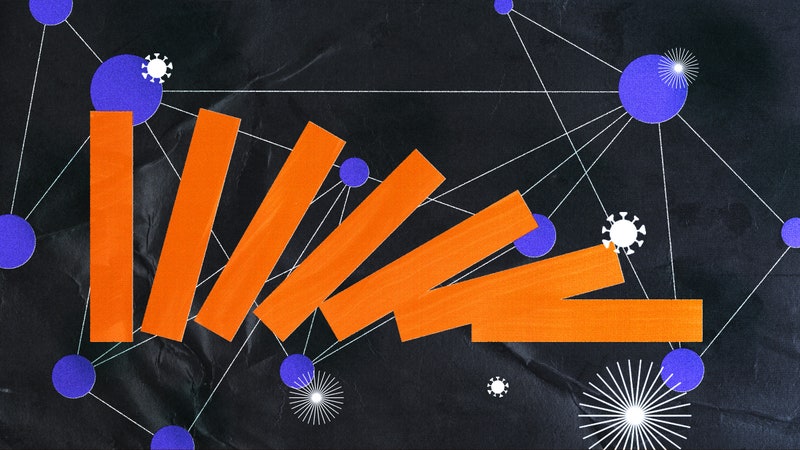 Crypto Contagion Is Spreading, Fast
The collapse of FTX has set off a chain reaction that threatens to topple one of crypto’s oldest and most respected institutions. 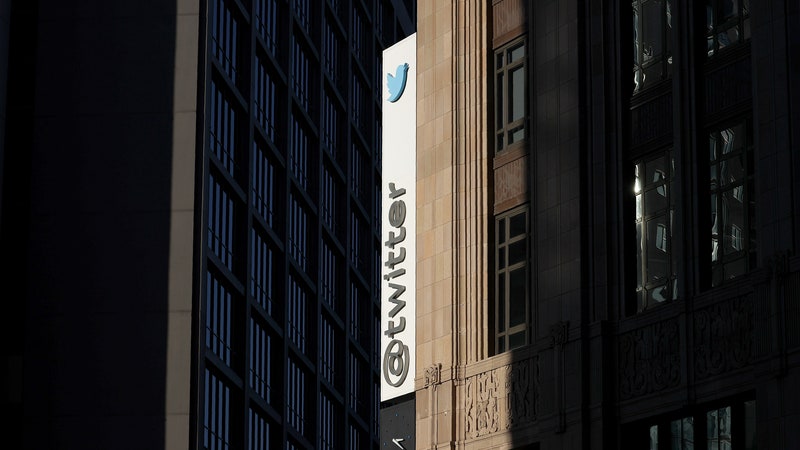 They Wanted a Baby, Then Twitter Fired Them
From IVF treatments to parental leave, Twitter staff laid off without notice have had their lives upended.