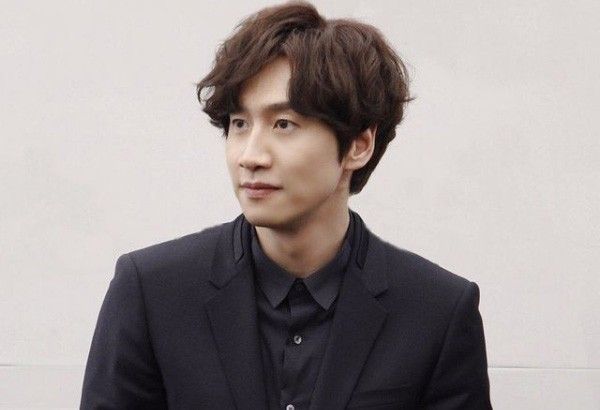 MANILA, Philippines — Another original cast member of the long-running Korean variety and game show "Running Man" is hanging his sneaks.

"We notify that Lee Kwang Soo will be leaving the cast of SBS's 'Running Man' after his final recording on May 24," read the statement of Kwang-soo's agency King Kong by Starship.

The host's decision to leave the show is influenced by the effect of his car accident in February 2020. Kwang-soo suffered fractures in his right ankle and was even seen wearing a cast in some "Running Man" episodes.

"After becoming involved in his car accident last year, Lee Kwang Soo has received regular physical therapy; despite the continued treatment, there were times when he felt that it was difficult to maintain top physical condition during 'Running Man' filmings. As a result, Lee Kwang Soo held lengthy conversations with the production staff, crew, his fellow cast members, as well as the agency, and ultimately arrived at the conclusion that he needed time to recuperate, both physically and mentally.

"Because it is a program that Lee Kwang Soo called his home for the past 11 years, it was difficult for him to come to this decision. However, it was inevitable when considering his intention to show viewers a better image in the future," the statement read.