Share
Will Smith resigned Friday from the Academy of Motion Picture Arts and Sciences following his Oscars night slap of Chris Rock and said he would accept any further punishment the organization imposed.

'My actions … were shocking, painful, and inexcusable,' actor says

Will Smith resigned Friday from the Academy of Motion Picture Arts and Sciences following his Oscars night slap of Chris Rock and said he would accept any further punishment the organization imposed.

Smith in a statement released Friday afternoon said he will "fully accept any and all consequences for my conduct. My actions at the 94th Academy Awards presentation were shocking, painful, and inexcusable."

"We will continue to move forward with our disciplinary proceedings against Mr. Smith for violations of the academy's standards of conduct, in advance of our next scheduled board meeting on April 18," Rubin said.

Smith loses voting privileges with his resignation. But there are other, less-tangible benefits to being part of the academy, Hollywood's most prestigious organization. It bestows industry credibility on its members. Membership is by invitation only, with a once-a-year membership review.

WATCH | Will Smith smacks Chris Rock on stage during Oscars:

Will Smith smacks Chris Rock on stage during Oscars

Actor Will Smith smacked Chris Rock on the Oscars stage during the live broadcast, after the comedian made a joke about Jada Pinkett Smith.2:30

"I betrayed the trust of the academy," Smith wrote in his statement. "I deprived other nominees and winners of their opportunity to celebrate and be celebrated for their extraordinary work…. I am heartbroken.

"I want to put the focus back on those who deserve attention for their achievements and allow the academy to get back to the incredible work it does to support creativity and artistry in film.

"Change takes time and I am committed to doing the work to ensure that I never again allow violence to overtake reason."

Smith's resignation came two days after the academy met to initiate those proceedings. Those proceedings could have resulted in suspension or expulsion, and it was not immediately clear what additional punishment he could face.

Had he been expelled, Smith would have joined a small group of men removed from the academy: Harvey Weinstein, Roman Polanski, Bill Cosby and the actor Carmine Caridi, who was kicked out for sharing awards screeners. 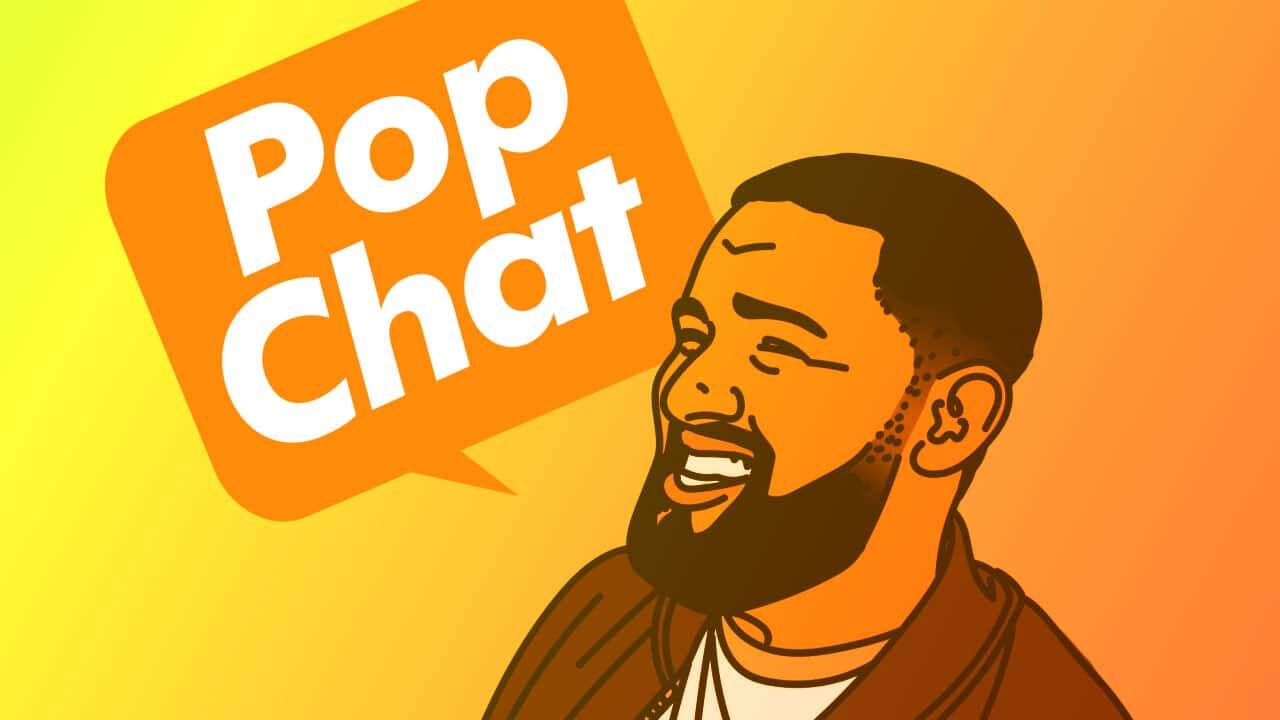 It's been a few days since Will Smith slapped Chris Rock at the Oscars. Since then, Smith has apologized while others have called for him to be stripped of his Best Actor award. We process The Slap, and how it complicates Will Smith's win and legacy. Plus: Bridgerton is back! We discuss what makes the show work, and how Netflix is so successful at making it the buzziest show out right now. Segments Warm Up Question – 00:01:30 Will Smith Slap Aftermath – 00:12:20 Bridgerton – 00:35:20 Drop It In The Group Chat – 00:52:4556:29

On Sunday, Smith strode from his front-row Dolby Theatre seat on to the stage and smacked Rock, who had made a joke at the expense of Smith's wife, Jada Pinkett Smith. Moments later, he went on to win the best actor award for his role in King Richard.

Rock, who was about to present the Oscar for best documentary, declined to file charges when asked by police. He has only briefly addressed the attack publicly, saying at one comedy concert in Boston this week that he was still "kind of processing what happened."

Smith stunned Rock, the theater crowd and viewers at home when he took the stage after Rock joked: "Jada, I love you. 'G.I. Jane 2,' can't wait to see it."

Pinkett Smith, who suffers from the hair loss condition alopecia, had a closely shaved head similar to that of Demi Moore in the G.I. Jane movie.

After Smith's attack, he returned to his seat and angrily twice shouted at Rock to "get my wife's name out your f–king mouth." When Smith took the stage again less than hour later to accept his Oscar, he tearfully apologized to the academy but notably omitted any mention of Rock.

The fallout was immediate and intense. Smith had supporters for coming to his wife's defence, but he was widely condemned for responding with violence and for marring both his long-sought Oscar victory and overshadowing the night's other winners.

That included Ahmir (Questlove) Thompson, director of the winning documentary, Summer of Soul, and the film's producers. They claimed their awards in the unsettled moments following Smith's attack and outburst, when the room's attention was shattered.

Before the disruption, the ceremony had represented a reset from the pandemic-constrained versions of the past two years. It was back in its home theater, boasted a trio of well-received female hosts — Regina Hall, Amy Schumer and Wanda Sykes — and had tallied several breakthrough winners.

Among them were West Side Story star Ariana DeBose, the first Afro-Latina and openly LGBTQ actor to win in the category of best supporting actress, and Troy Kotsur of CODA, the first deaf male actor to win the supporting actor prize. The night ended with CODA being crowned best picture, a landmark achievement for a streaming service and for a film with a largely deaf cast.

Is the world’s deadliest profession also among the most violent?

Are electric air taxis ready for takeoff? Maybe sooner than you think

Is the world’s deadliest profession also among the most violent?