A former ambassador to Russia and Jordan, Burns, 64, had a 33-year career at the State Department under both Republican and Democratic presidents. He rose through the ranks of the diplomatic corps to become deputy secretary of state before retiring in 2014 to run the Carnegie Endowment of International Peace.

Amid tumult in the State Department after President Donald Trump took office in 2017, Burns held his tongue until last year when he began writing highly critical pieces of the Trump administration’s policies in Foreign Affairs and other publications. Burns has been a staunch advocate of rebuilding and restructuring the foreign service, positions Biden has aligned himself with.

“Bill Burns is an exemplary diplomat with decades of experience on the world stage keeping our people and our country safe and secure,” Biden said in a statement Monday. “He shares my profound belief that intelligence must be apolitical and that the dedicated intelligence professionals serving our nation deserve our gratitude and respect. Ambassador Burns will bring the knowledge, judgment and perspective we need to prevent and confront threats before they can reach our shores. The American people will sleep soundly with him as our next CIA director.”

Burns was said to have been a candidate to be Biden’s secretary of state. Biden chose Anthony Blinken instead.

If confirmed by the Senate, Burns would succeed Gina Haspel. As the first female CIA director, Haspel guided the agency under Trump, who has frequently disparaged the assessments of U.S. spy agencies, especially about Russia’s interference in the 2016 election to help his campaign.

The president has placed quote marks around the word intelligence in his tweets, implying that he doesn’t agree with the term, and has fired several career intelligence professionals in favour of loyalists, including some with little to no experience in the field.

Burns has received three Presidential Distinguished Service Awards and the highest civilian honours from the Pentagon and the U.S. intelligence community. He has a doctoral degree in international relations from Oxford University, where he studied as a Marshall Scholar. 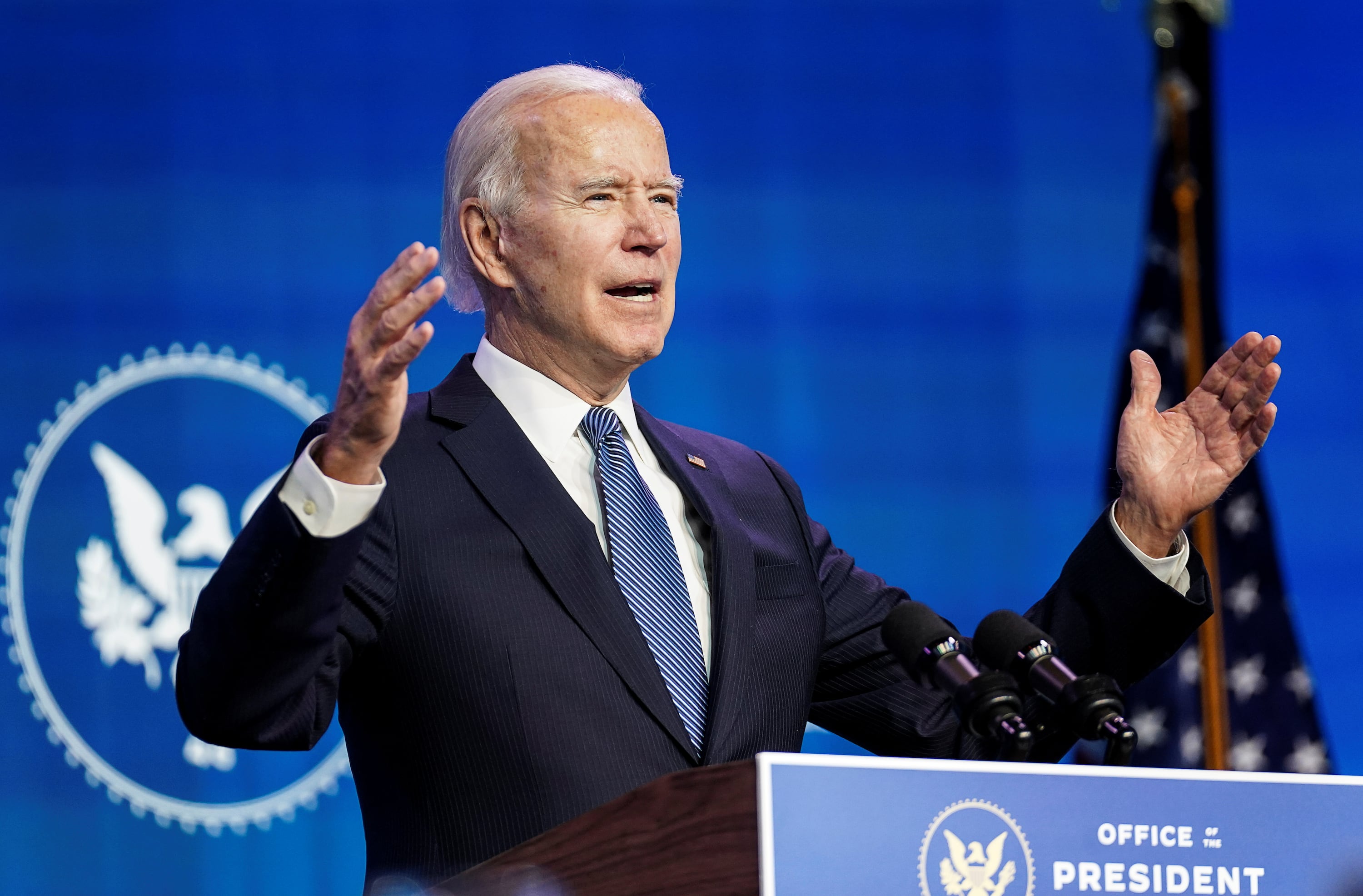 U.S. president-elect Joe Biden planted the blame for Wednesday’s attack on the U.S. Capitol squarely on President Donald Trump, accusing him of “trying to use a mob to silence the voices of nearly 160 million Americans.”5:32

Burns, a graduate of La Salle University in Philadelphia with advanced degrees from Oxford University, joined the foreign service in 1982 and before being named ambassador to Russia in 2005, served as a top aide to former secretaries of state William Christopher and Madeleine Albright as well as director of the State Department’s policy planning office.

Burns was a close adviser and confidante to Christopher, Albright, Colin Powell, Condoleezza Rice, Hillary Clinton and John Kerry before his retirement.

In his 2019 book The Back Channel: A Memoir of American Diplomacy and the Case for Its Renewal, Burns called for a revamp of American diplomacy, while recalling his days in the field, including helping to spearhead the early stages of the Obama administration’s outreach to Iran in 2013.

Biden says he wants to ‘confront’ China. Is Trudeau willing to go along?