William Robertson served in the military for 6 decades. He lost his final battle, against COVID-19, aged 97

William Cryle Robertson spent more than 60 years of his life serving his country as a member of the military, earning accolades and medals along his way.

“He was extremely proud of serving for Canada. The military was his first wife, to be honest,” said Robertson’s daughter Janice Robertson.

On Nov. 17, the former colonel died from COVID-19 at the age of 97 at Burnaby Hospital.

Robertson’s military career began like many soldiers; too young to enlist, he lied about his age. It was the beginning of a career that would span more than a half-century.

From the liberation of Holland to peacekeeping in the Gaza strip, Robertson wore many hats within the military, including instructing soldiers how to parachute.

But to his daughter Janice, he was just dad.

“I only knew my father as this old guy who was kind and everyone loved him.”

WATCH | Janice Robertson shares what she calls a “funny” memory of her dad: 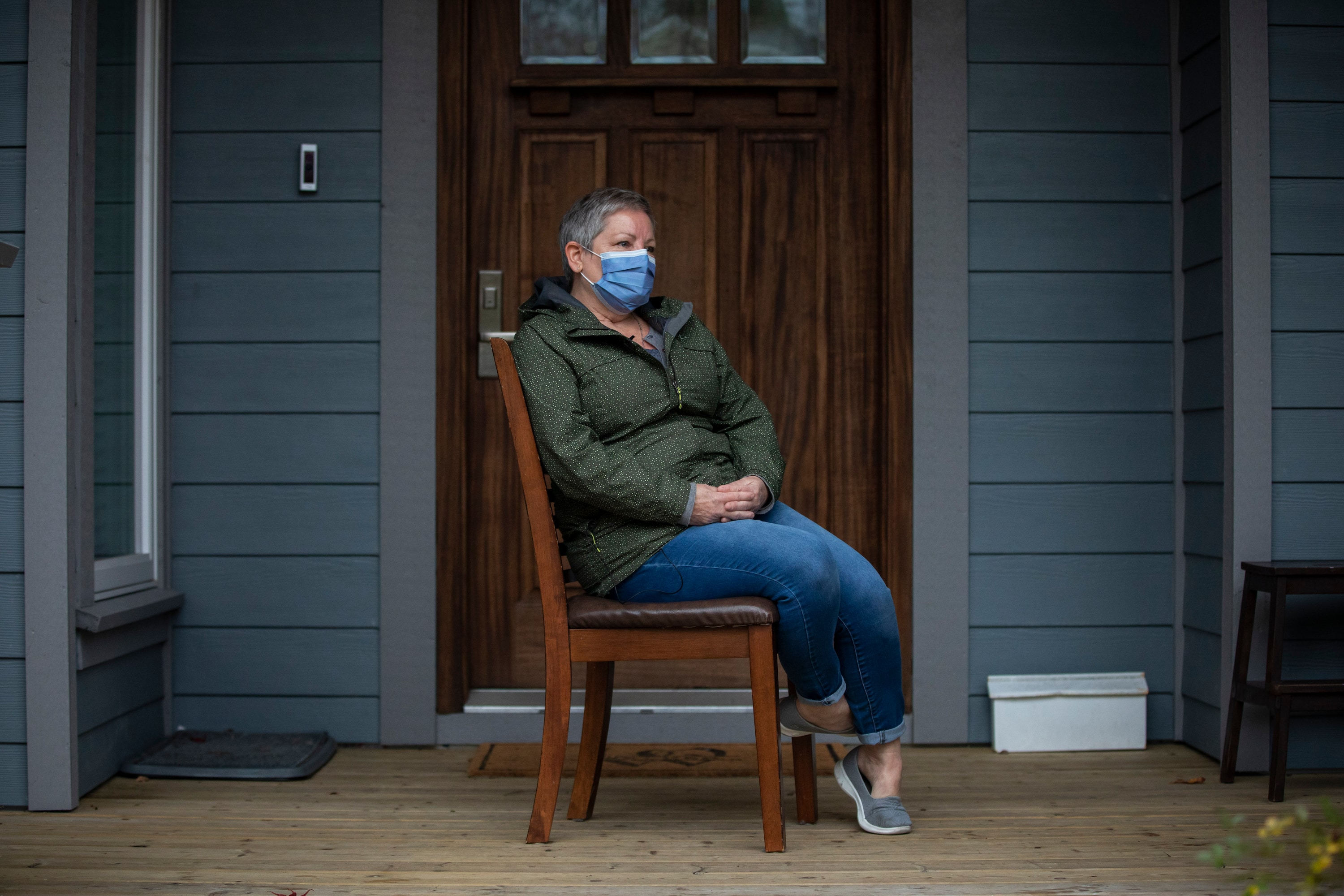 Even in his old age, William Robertson was always in control. A memory from a recent road trip sticks out the most for his daughter, Janice Robertson.1:09

And, she says, her dad was nothing if not meticulous — a trait he learned in the military and passed onto his own children. Janice jokes about how her own children have lovingly nicknamed her GI Jane.

But like many servicemen and women, Robertson didn’t talk about his time in the military very often.

When he died, Janice was shocked at just how revered her father was, as news of his passing travelled all the way through the Department of Defence and the condolences began to pour in.

During his life, Robertson earned 20 medals for his efforts, including the Queen’s Jubilee Medal, awarded for significant contributions to the country.

Life in a care home

A few years ago, when Robertson was in his mid-90s, Janice moved him from his home in Kamloops to the George Derby Center in Burnaby.

“My father was a very, very independent man and didn’t take to having to be dependent on anybody for anything,” said Janice.

He quickly became depressed, refusing to even leave his room. So, Janice says she hired a companion for her father. The companion would spend five to six days a week with him and, immediately, she says, he began to blossom.

“She did all the extra things [for him] that all the other care facilities don’t have the staff to be able to provide for their residents,” she said. “She was really an advocate for him.”

Then COVID-19 hit, she says, and companions were no longer allowed to enter the facility. Without his companion, Janice says her father was no longer eating properly and was becoming more and more frail.

“I think they underestimated how much of an impact the companion had on my father,” she said.

He eventually ended up in the hospital with sepsis, but ever the fighter, he survived, only to return back to the care home and suffer a heart attack.

He was taken to Burnaby hospital in November. Robertson survived the heart attack but contracted COVID-19 in hospital. It proved to be one battle too many for the former soldier. Less than a week later, he died.

“I feel very sad,” said Janice, her eyes welling with tears. “Initially, I felt really angry. Angry that we couldn’t see our father while he was in the care facility.”

For much of the last year, visitation at George Derby Centre was off-limits — first through a provincial order that was lifted June 30 and then as the facility dealt with multiple exposure and outbreak events.

And 10 months into the pandemic, Janice, who is a nurse, is frustrated that safe visitation protocols during an outbreak still haven’t been developed.

At the beginning of November, B.C.’s senior’s advocate released a report that B.C.’s visitor restrictions on long-term care homes are harming residents’ health and should be eased.

“You know those are their golden years, their last years. And for them to be alone, isolated in their rooms … what’s worse?” asked Janice.

Robertson will receive a military funeral at the end of June in Kamloops.