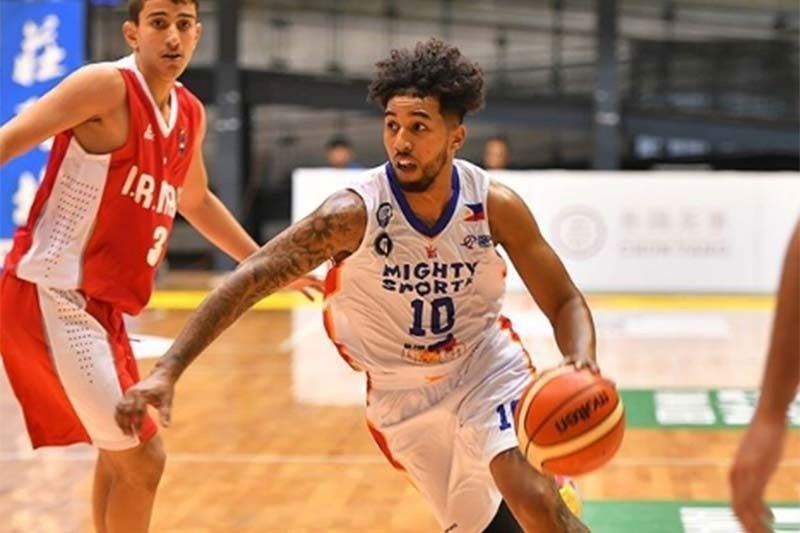 MANILA, Philippines — The TNT Tropang Giga officially welcomed fancied Fil-Am guard Mikey Williams to the fold over a month after picking him fourth overall in the PBA Draft.

Team manager Gabby Cui announced that Williams signed a two-year contract yesterday. He didn’t provide the details other than it is a “max rookie deal,” which per league rules means Williams will get paid P200,000 monthly in his first season and P250,000 in his sophomore year for a total of P5.4 million.

The 6-foot-2 playmaker is one of the most exciting freshmen coming in, owing to his scoring and defensive skills coupled with vast playing experience. He previously saw action in the NBA G-League, Asean Basketball League, Jones Cup, Dubai International and MPBL.

“We think he can contribute immediately,” TNT coach Chot Reyes said of Williams, who promises to be a valuable addition to the crew led by Jayson Castro, RR Pogoy and Troy Rosario.

Reyes said the Tropang Giga really had their sights on the 28-year-old Williams in the talent-rich rookie pool.

The LA-based Williams took a relatively longer time than his fellow first-rounders to get on board. He missed the initial no-contact cluster training the squads were doing last month before the worsening COVID-19 situation put everything to a standstill.

Reyes said they look forward to seeing Williams strut his stuff on the court.

“No different from the expectations we had of him before,” said Reyes.

Meanwhile, Gilas Pilipinas 3×3 will open its bid against fellow Asian bet Qatar and highly-ranked Slovenia in the FIBA 3×3 Olympic Qualification Tournament on May 26 in Graz, Austria.

The 14th-seeded Nationals, bannered by PBA players Joshua Munzon, Alvin Pasaol, CJ Perez and Mo Tautuaa, will face the No. 11 Qataris at 2:15 p.m. before tackling the No. 4 Slovenians at 4 p.m. in the Pool C kickoff.

The Pinoy ballers will take the court again two days later with the No. 18 Dominican Republic up at 12 noon and sixth seed France at 2:10 p.m.

Gilas 3×3 needs to finish in the Top 2 of the tough group to advance to the knockout rounds set for May 30.

The ultimate goal is to make it to the finals or at least win the third place battle to snag a ticket to the three-a-side’s Olympic debut in Tokyo.

Samahang Basketbol ng Pilipinas officials view the 3×3 as another path that the country can take to qualify for the Olympiad.

Gilas’ 5-on-5 squad is also aspiring for the Olympics with its own OQT set in late June in Serbia.