Willie Revillame is the big man at the ‘Capamellya’ network

PLUS: Sylvia Sanchez as mama to Cong. Arjo 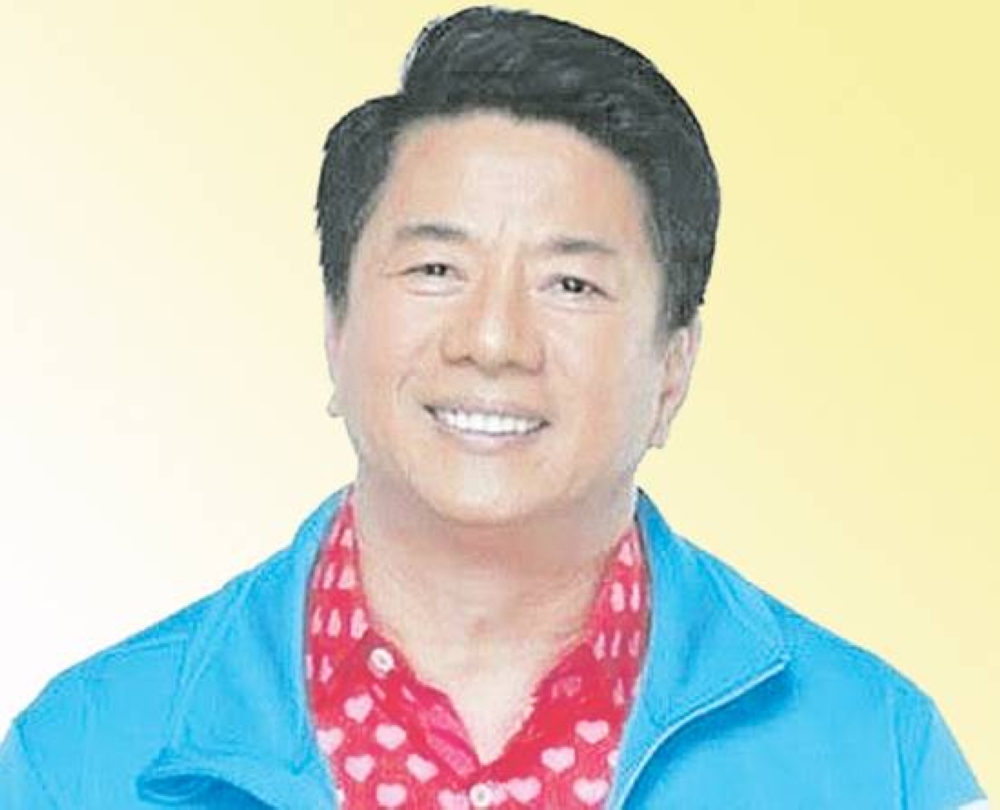 It can be recalled that the host bade farewell on GMA Network in February and finally revealed that his non-renewal had something to do with Villar's long-standing offer for him to bring his show to AMBS.

Even then, Willie had expressed deep gratitude toward the network, home of his program, for more than seven years.

Last June 24, AMBS conducted a test broadcast and is reportedly going full blast on October 1. Its radio station was launched earlier and has already been on air for some weeks now.

As expected, the 61-year-old TV host will hold a key position in the Villar-owned network.

Along with the top cheese, Willie's major task is to decide which programs will air based on content. As he describes it, this development is one big opportunity he cannot afford to let slip by.

Also joining the fledgling network are Viva-produced programs due to AMBS' partnership with the del Rosarios.

Willie stressed that whatever network-related information is released in public must come from him.

Earlier, Korina Sanchez debunked talks that she was in charge of taking in programs from AMBS, specifically shows that may want to transfer from ABS-CBN.

Besides putting the “head hunting issue” to rest, Korina clarified that she's happy with TV5, home of her weekly “Rated K.”

I remember, however, Korina having said that she would welcome impending offers from AMBS.

With the “Capamella” in competition, I wonder what other programs — existing or otherwise — will soon air.

And yes, equally intriguing is the lineup of fresh network talents. Is it true that Toni Gonzaga is bound to resurrect her TV career on AMBS? Will she swing a package deal with the inclusion of her director-husband Paul Soriano and displaced sister Alex?

It's a wait-and-see thing for now. Nothing remains certain but here's hoping AMBS will be as successful as other Villar-owned businesses.

SYLVIA Sanchez can't be any less grateful for her son Arjo Atayde making it as Quezon City First District Congressman. 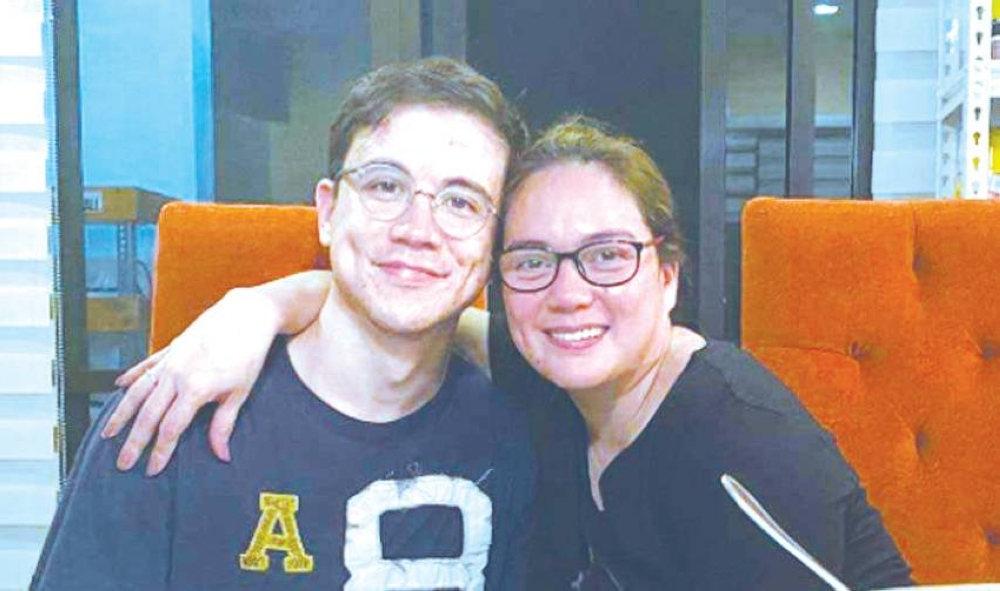 Sylvia Sanchez says her campaign efforts paid off seeing her sonrealize his dream for his ka-distrito. INSTAGRAM PHOTO/SYLVIASANCHEZ_A

During this early part of his legislative work, Arjo has lined up six bills, one of which is seeking to name the city as the country's film and television arts capital.

The award-winning actress couldn't conceal her joy when Arjo was sworn into office last July 1.

Sylvia says her campaign efforts had paid off seeing her son realize his dream for his ka-distrito.

“Basta ako, as a mother I am always behind Arjo. And not because he won, eh, titigil na ang pamilya ko sa pagtulong sa mga kababayan ko sa probinsya.”

For now, Sylvia has self-imposed a well-deserved break from doing teleseryes, “I'm just taking my time off pero babalik din ako sa pag-arte because it is what I love doing the most.”

Having taken a respite from acting, Sylvia has focused on producing films. This is why she was at the Cannes Film Festival over the summer in search of prospective buyers of Arjo's “Hello Joe.”

Her trip primarily determined which type of films sell in the international market.

For a start, Sylvia already has four ongoing moves, two of which star her equally talented daughter Ria along with