TV host Willie Revillame slammed naysayers for saying he has lost his magic after his program “Wowowin” is now only available on Facebook and YouTube.

It will be recalled that his daily show on GMA bade farewell on February 11 after he decidedly seized the offer made by business tycoon and former Senator Manny Villar.

Villar had acquired two frequencies formerly owned by ABS-CBN, now named Advanced Media Broadcasting Systems. According to Willie, this is the reason why he had refused to renew his contract with GMA. 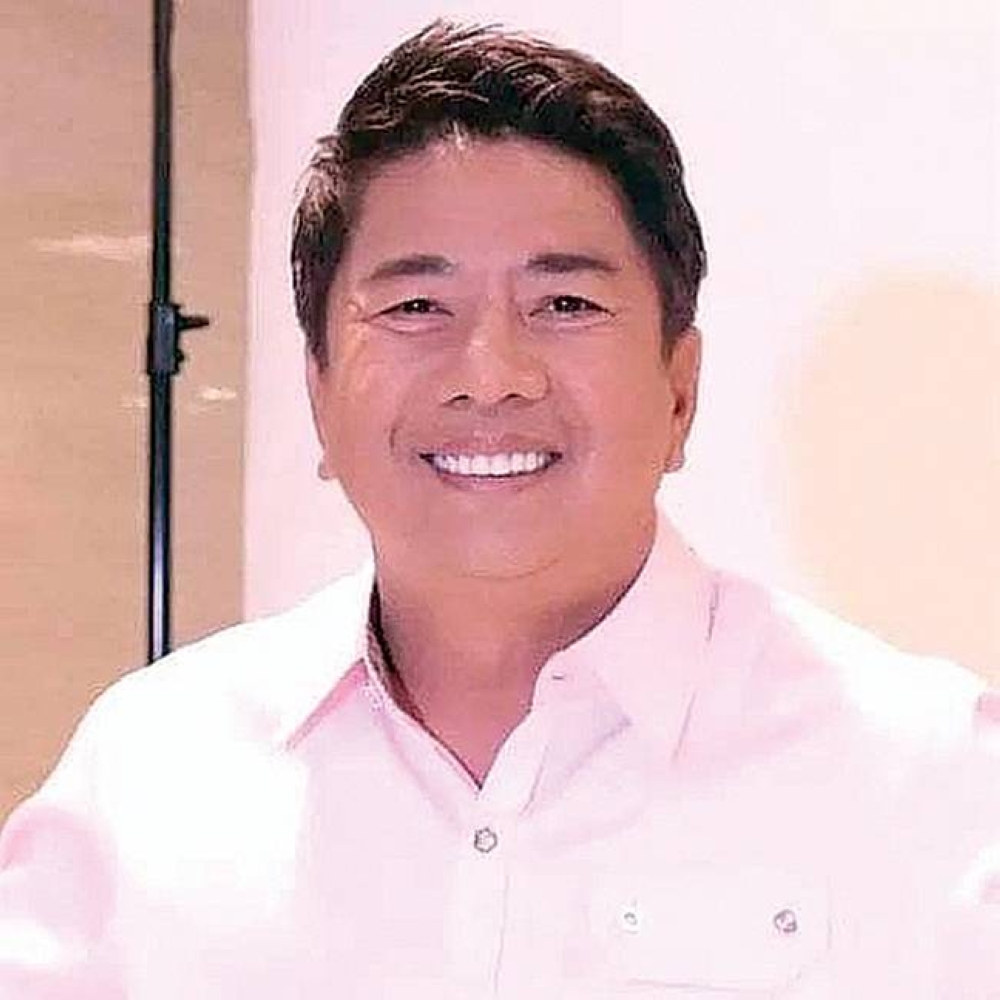 Willie Revillame can’t be any less grateful to be a real-life winner.INSTAGRAM PHOTO/WILLREVILLAME

Having said that, however, the 61-year-old host remains eternally grateful to the Kapuso Network, which was home to Wowowin for more than seven years.

The latest buzz is that Willie has been sending feelers particularly to GMA top honcho Atty. Felipe Gozon for a possible comeback.

But Willie was quick to debunk what he categorically branded as fake news, citing that he didn't actually intend to renew his contract, “Tapos, babalik ako?!”

Truth be told, Wowowin — despite being watched on social media platforms — hasn't lost its momentum. For the record, it is still being widely followed as it continues not only to bring wholesome entertainment but also respond to the needs of our downtrodden kababayan.

As Willie aptly puts it, “Hindi puwedeng sabihing kawawa ako dahil nawala ang ningning ko. We are now in the age of social media. This is the 'in' thing now.”

Without a doubt, while TV is still the cheapest and most accessible form of entertainment, the advent of social media has changed the landscape of what used to be only confined within our living rooms. 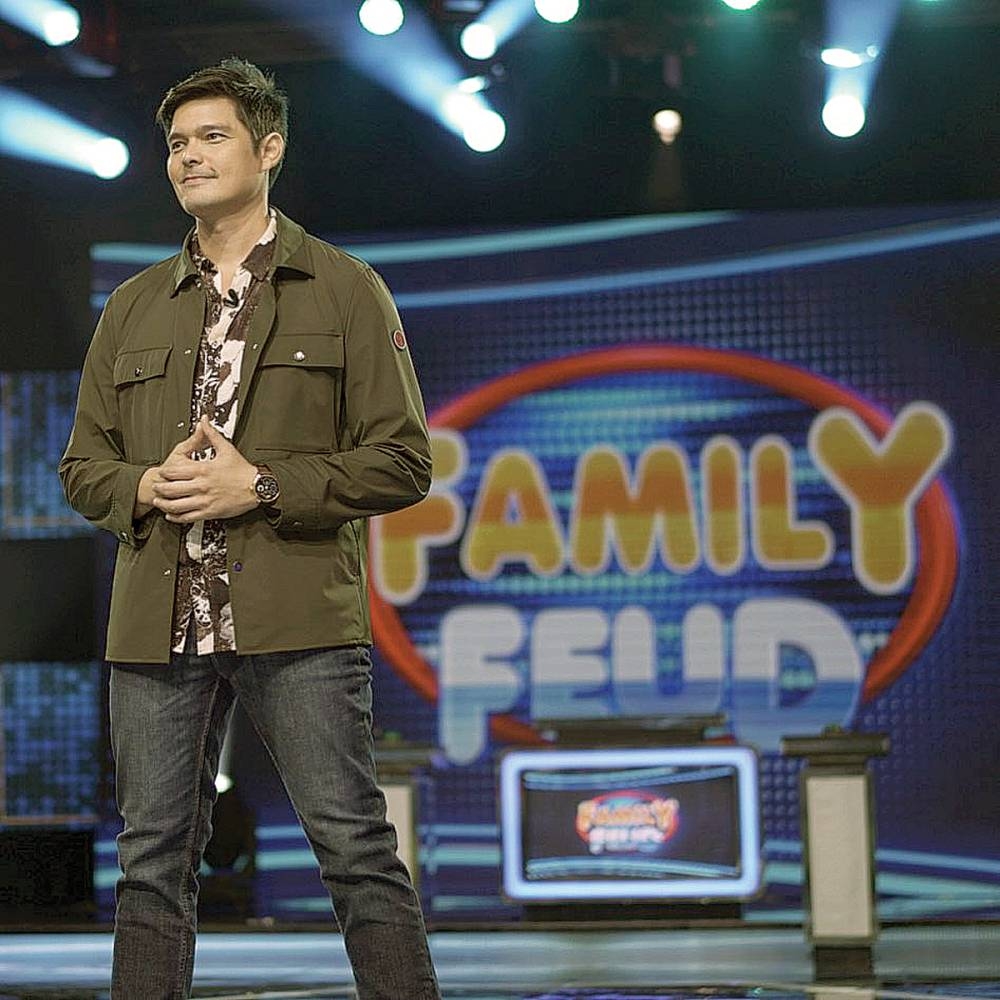 In the meantime, pending an organized network structure, Willie has his own to contend with.

He boasts of the fact that he enjoys limitless creative freedom in his program content sans the bosses telling him “bawal ganito, bawal ganyan.” Himself his own superior, Willie stresses the essence of a genuine entertainment for his audience bereft of restrictive policies.

At the same time, Willie seems unfazed even if the show that has replaced Wowowin on GMA — “Family Feud” hosted by Dingdong Dantes — is churning out better ratings.

“Kanila na 'yung ratings,” a somewhat peeved Willie asserts, after being told that the show in his former time slot has pummeled Wowowin in the ratings game.

More than the unfair ratings comparison, Willie can't be any less grateful to be a real-life winner, health-wise.

Last March 28, he got a call from his lady doctor informing him that he's colon cancer-free based on a test result. Willie was admittedly anxious, if not panicky, days before the test result came out, he had expressed willingness to go under the knife if necessary.

He took to his program imparting a well-meaning advice to see a doctor for regular checkup to detect possible health-threatening problem.

Wonder, what more can a person like Willie who's got everything in the world ask for? A life partner? Could it be something else?