Wish granted: Marcial to be trained by Filipino coach in Los Angeles 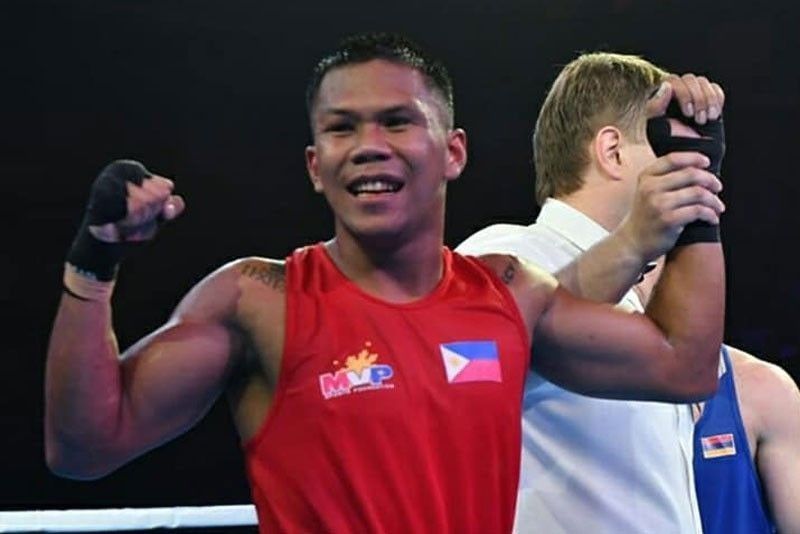 MANILA, Philippines – Tokyo-bound boxer Eumir Felix Marcial would get his wish for a Filipino coach to help him train full-time in his Olympic preparation in Los Angeles, California as the Association of Boxing Alliances in the Philippines (ABAP) is sending one soon.

But the 2019 World Championship silver medalist and Southeast Asian Games gold medal winner would have to wait for a few more weeks due to visa delays.

“We already prepared to send one of our coaches there but the one we are sending has an expired visa,” said ABAP secretary-general Ed Picson, who withheld naming the local mentor they are sending to the United States, during Tuesday’s online Philippine Sportswriters Association (PSA) Forum.

“It didn’t help that the one we’re sending to Eumir also lost his old visa, which prolonged the process even more,” he added.

While ABAP is acceding to Marcial’s request, Picson said they are not giving up on their hope of Marcial changing his mind and joining the fellow Olympic qualifiers Irish Magno, Nesthy Petecio and Carlo Paalam in their training camp in Thailand.

Picson said he saw two to three abled sparring partners in Thailand who are in the same weight as Marcial and about the same number in the same molds of light heavyweight John Marvin.

Marvin, who is currently in the United Kingdom, was Marcial’s sparring partner when they were training in Manila.

“We’re trying to convince him to join the team in Thailand. This is the Olympic team. It would have been better if he is with our team training and sparring with Olympians, which have a style of boxing different from the pros,” said Picson.

“But then again, we understand he has commitments outside ABAP.”