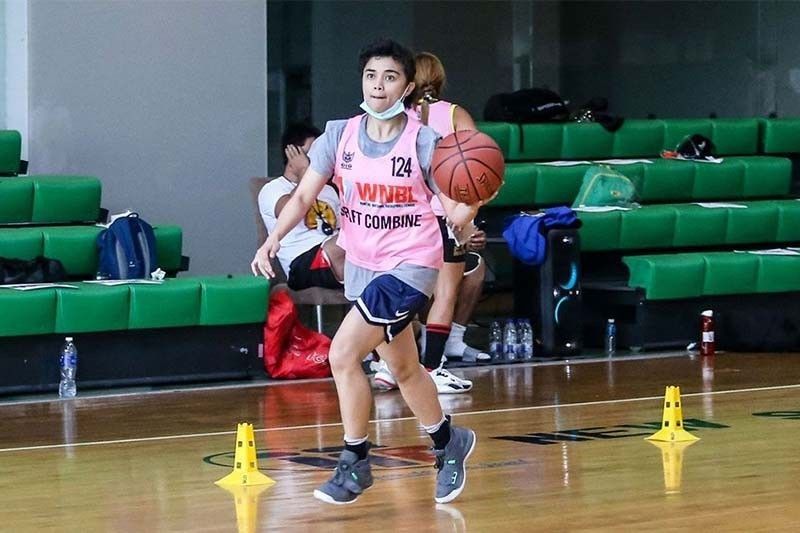 In a bid to increase women empowerment and give a platform to its players, a total of nine women hoopers were named to the committee.

Among them was the top pick of the inaugural WNBL draft Dr. Fille Claudine Cainglet of the Glutagence Glow Boosters.

Paranaque Lady Aces' Allana Lim and AJ Gloriani are among the players in the committee.

Rounding up the list of hoopers are Taguig Lady Generals' Marichu Bacaro and Karla Manuel.

NBL-Pilipinas executive vice president Rhose Montreal said that the move to add the players was to fulfill the league's goal of uplifting women in the sport.

"The WNBL is their league that is why if we want women empowerment, we must walk our talk," said Montreal.

The executive committee is set to oversee the Safeguarding, Disciplinary, Grievance, Scretariat, Ways and Means, and Technical committees of the league.

In its first-ever pro season, the WNBL is looking to hold not only 5-on-5 tournaments, but also 3×3 and 1v1.

League and team owners are set to meet early next week to discuss the final details of the season.