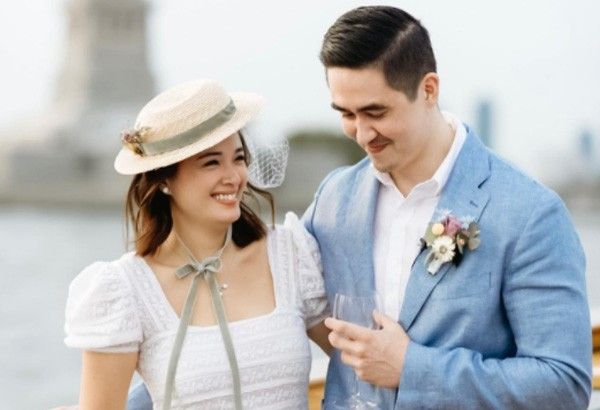 In her personal Facebook page, Yam posted photos of the intimate ceremony.

Yam revealed in a video blog uploaded on YouTube that she and her boyfriend got engaged in New Year's Eve of 2019.

Yam said last week in a report by ABS-CBN News that she’s busy doing the wedding preparations as of that time.

The “Init ng Magdamag” star said that she’s already two months in New York and cherishing the moments with her husband.