Any newbie artist in show business knows how nerve-wracking it is not only to be the lead star of his or her first TV show but to have that show on primetime, the most prized time slot on the tube. As such, Ysabel Ortega feels fortunate to have found both her landmark role and a leading man-turned-true friend by her side. 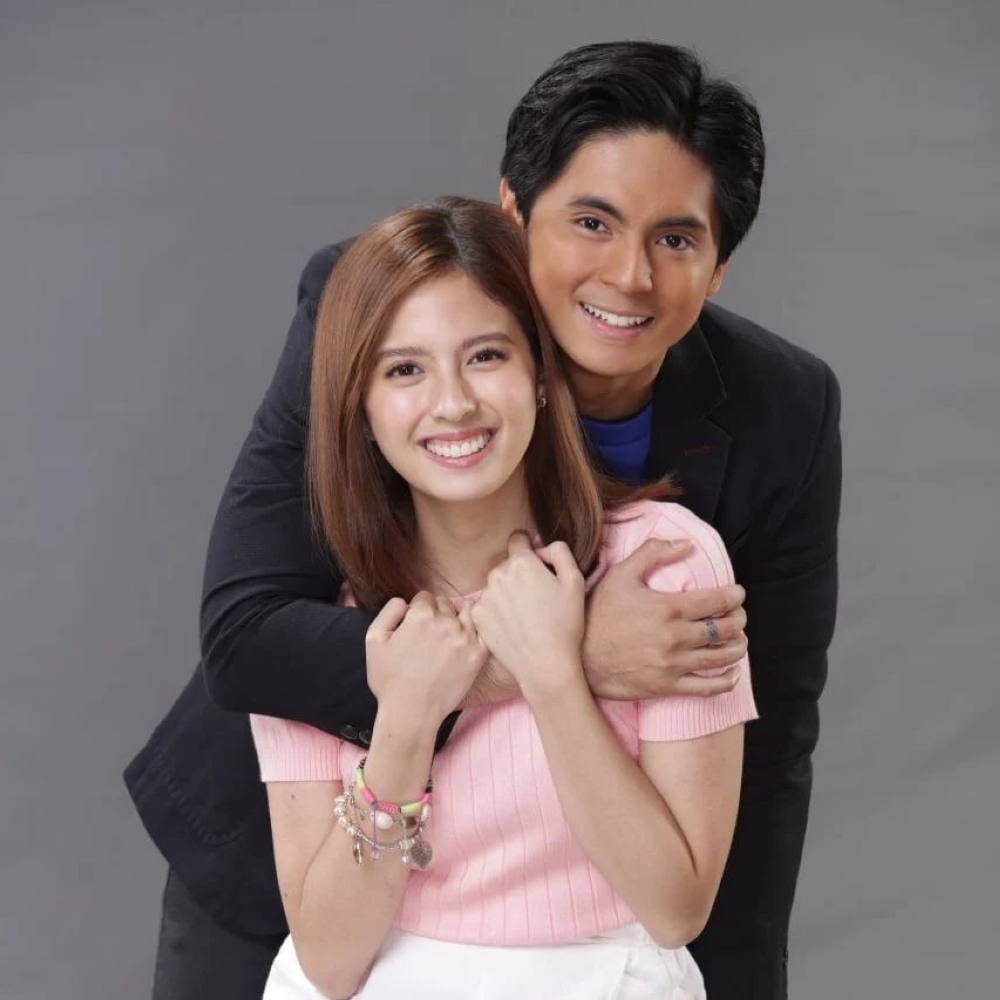 Ysabel Ortega and Miguel Tanfelix star in GMA’s new offering, ‘What We Could Be.’ INSTAGRAM PHOTO/GMANETWORK

“There's a lot pressure for me, one to be paired with Miguel [who has been acting since he was a kid] and at the same time, here to be one of the leads of this show. But I can say that having a support system in Miguel has been a huge help,” the 23-year-old actress said in a media conference.

Ortega, of course, was referring to Miguel Tanfelix, the former child actor who grew before the public eye. Together they star in GMA's — in collaboration with Quantum Films — newest offering, “What We Could Be” which will premiere tonight.

In the story, Ortega plays Cynthia, a determined young woman who came from a poor but happy family. She works as a nurse to sustain the needs of her loved ones. In an unfortunate event, Cynthia was laid off from her job which leads her to take on a new gig as a homecare nurse for a grumpy old lady.

As she navigates this new journey, challenges come along the way. She then finds support from her family and a stranger named Franco (Tanfelix).

He is charismatic and an asset in the world of business, but he hides many deep secrets and heartaches. Later on, Cynthia falls in love with Franco but as their relationship deepens, Franco shows his other side. She begins doubting him and questions if he is still worth fighting for.

If Ortega looks up to Tanfelix, the actor, on the other hand, feels a certain pride to see his leading lady grow into a lead actress.

Having done two shows together almost simultaneously, it was natural for the two to develop a deeper kind of friendship.

“Our friendship has definitely gone deeper dahil halos araw-araw kami nagkikita. Puyat kami, due to work, but at the same time, we are there for each other. It's the little things — I felt that it was a teamwork talaga,” Ortega said.