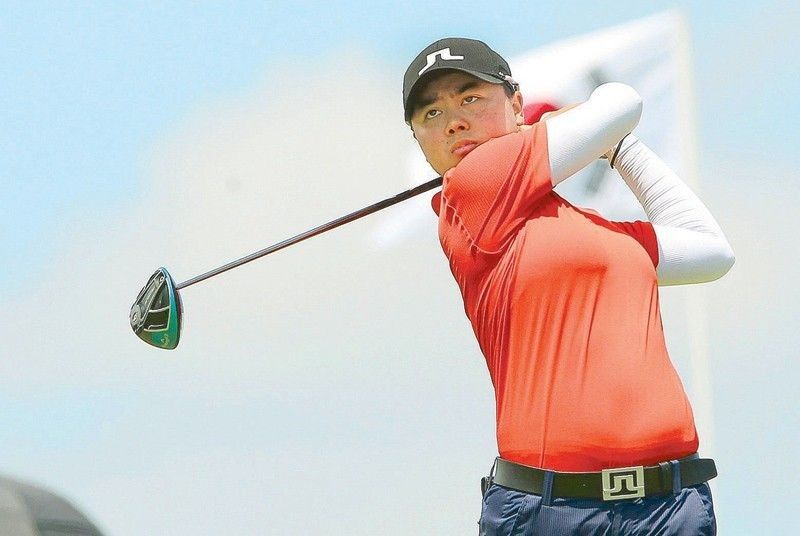 MANILA, Philippines – Yuka Saso on Sunday closed out with an even-par 72 and finished tied for 25th place with a total of 243 in the Hoken no Mado Ladies Open in Fukuoka, Japan, which was shortened from a 54-hole championship to a 36-hole event due to heavy rains.

The Asian Games gold medalist, who had an opening day 71, scrambled for pars from Nos. 9 to 12 when play resumed but had a rollercoaster bogey-birdie-bogey-birdie-double bogey-birdie windup in the last six holes for a 35-37 round.

Momoko Osato topped the event while Shoko Sasaki ended up second with both finishing with 135s in this Y120 million event.

The LPGA of Japan title spell thus continued for the youthful Fil-Japanese after a run of subpar efforts in the tour that had her missing the cut in Daikin Orchid, winding up at 12th at Yokohama Tire Golf, crawling to a share of 50th in T-Point Eneos and battling for a piece of 18th place in last week’s World Laides Championships Salonpas Cup.

In between, Saso, whose stints are backed by ICTSI, tied for 50th in ANA Inspiration and shared sixth in the Lotte Championship in Hawaii in the LPGA Tour.

Saso's last titles came a year ago when she pulled off back-to-back triumphs in NEC Karuizawa and Nitori Ladies.

Saso is bracing for her second appearance in the US Women’s Open early next month and possibly the Tokyo Olympics in July if she and LPGA campaigner Bianca Pagdanganan qualify.