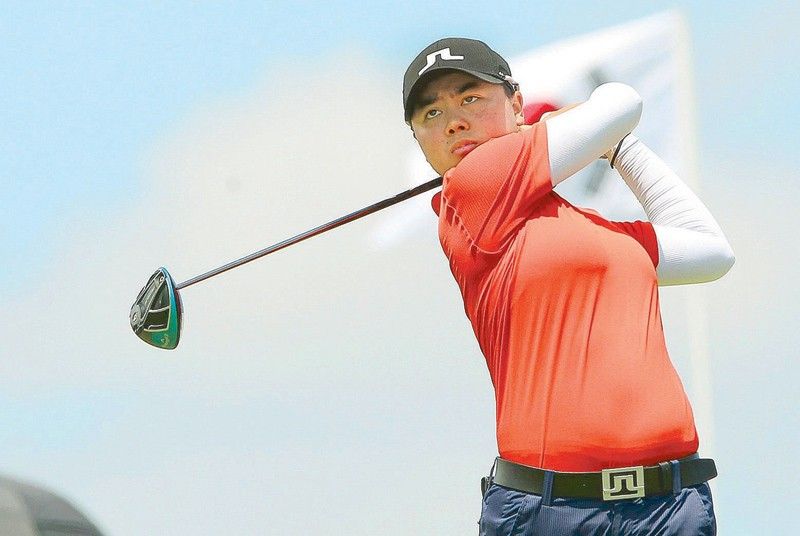 MANILA, Philippines — Yuka Saso failed to muster the same form that salvaged her a solid effort the last time out as she limped with a final-round two-over 74 Sunday and finished tied for 50th in the ¥100,000,000 T-Point X Eneos golf tournament in Kagoshima, Japan.

After barely making the cut with a pair of 72s the first two days, Saso fared even worse as she alternated six bogeys with four birdies for a 218 total and a share of No. 50 with Chie Arimura and Yuting Seki.

The 19-year-old, ICTSI-backed Asian Games double gold medalist was 12 shots off eventual winner Sakura Koiwai, who claimed her second title this year after her triumph in the Daikin Orchid ladies golf tournament two weeks ago.

The performance was in stark contrast to her fiery closing card in last week’s Meiji Yasuda Seimei Ladies Yokohama Tire golf tournament in Kochi where she ended up 12th.

Saso continued to grope for from this year after a strong performance the year before when she topped two legs and once occupied the solo lead in the Mercedes rankings where she has since slipped to No. 3 in the recent list.

Saso is a cinch to make the Tokyo Games in July this year but will need to rediscover her old form to have a legitimate shot at ending the country’s long search for an elusive Olympic gold medal.

Share
Previous Great COVID-19 bicycle boom expected to keep bike industry on its toes for years to come
Next IATF: Non-essential travel suspended in and out of Metro Manila, Calabarzon areas