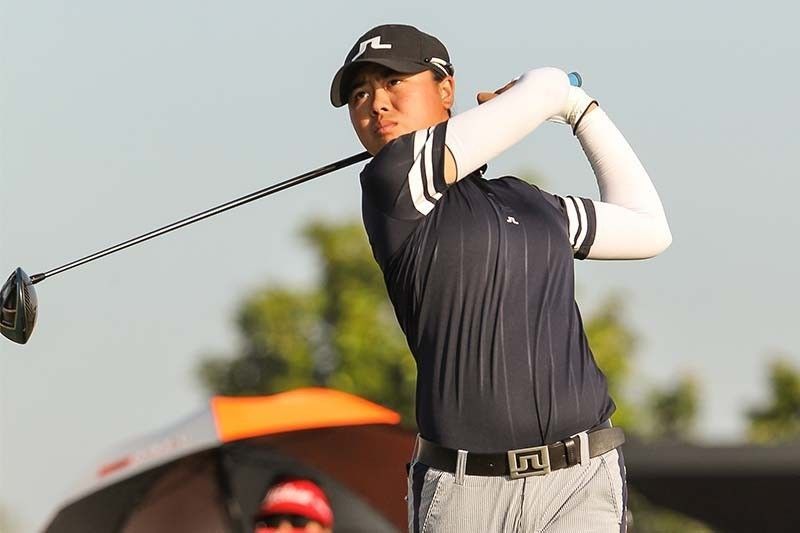 MANILA, Philippines – Yuka Saso seeks to breach the Y100 million-mark in money earnings as she resumes her Japan LGPA campaign in the No Mado Ladies Open, a Y120-million event slated to unfurl Friday in Fukuoka.

The Fil-Japanese Asian Games gold medalist is currently fourth overall in the Mercedes ranking with 1,341.55 points and Y96,319,170 earnings and could finally barge into the Y100 million club if she can come up with a strong effort in the three-day event.

Japan’s Yuna Nishimura ruled the tournament with a scintillating 14-under 274, or 11 shots ahead of Susa.

Saso, one of the country’s best chance at ending its long search for an elusive Olympic gold medal as she tries to qualify to the Tokyo Games in July, had an opportunity to accomplish the feat in the World Ladies Championship Salonpas Cup in Ibaraki Prefecture last week but managed just an 18th-place finish that earned her just Y948,000 (Php400,000).

Saso gained some form of momentum in the last meet after closing out with a 69 in salvaging a respectable finish.

She struggled in the first two days but found ways to stay in contention with 71-70 cards.

But she faltered in Day Three and sank with a 75 despite hitting all the fairways.

Good thing she recovered her form and hit five birdies against a pair of bogeys to save the final day.