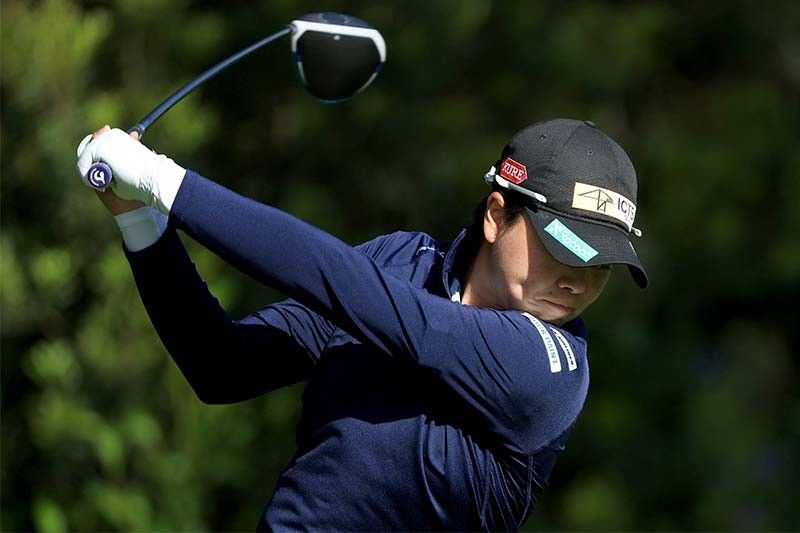 MANILA, Philippines — Fil-Japanese golfer Yuka Saso has slipped to solo second heading into the final round of the US Women’s Open at The Olympic Club in California on Saturday (Sunday, Manila time).

Saso, who held a halfway lead heading into the third round, relinquished the top spot to American Lexi Thompson who sizzled with a 7-under par to zoom to the top of the standings.

The 19-year-old Saso still had a share of the lead at the 53rd hole after a birdie but settled for second when she bogeyed in the 54th.

It was an up and down round for the Fil-Japanese who had an erstwhile one shot lead on Friday (Saturday in Manila).

Despite the setback, Saso remains in contention for a historic LPGA title with only a slim margin between her and Thompson.

The final round is set to tee off on Sunday (Monday, Manila time).