Since he entered politics in 2007, Yul Servo (John Marvin Nieto in real life) became inactive in showbiz. He made a lot of heads turn for his impressive performances in acting during his heydays. But it doesn’t mean that doing public service has led Yul to completely turn his back on showbiz.

The actor-turned-politician admitted he misses acting in front of the camera yet his work schedule as representative of the third district of Manila makes it impossible for him to accept projects for film or TV. It was his uncle who encouraged him to try his luck in showbiz. His last TV acting appearance was in 2019 portraying as an earthquake survivor. 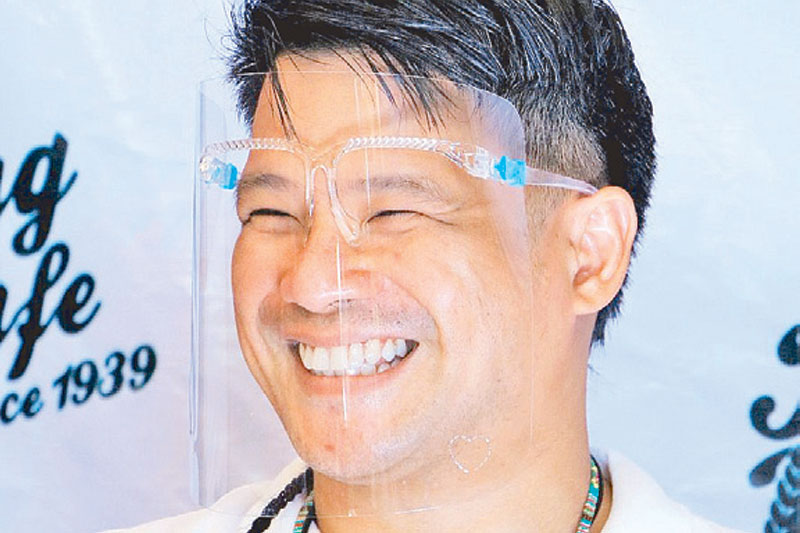 “I was a three-term city councilor in Manila before becoming a congressman so there’s no chance for me to focus on acting again,” said Yul at the Pandesal Forum held recently at the Kamuning Bakery. “But I do acting once in a while unlike before na sunod-sunod kasi masarap rin makatulong sa nakararami nating kababayan.”

In fact, Yul never ceases to take steps in ensuring the health and safety of his kababayan and to put his words into actions for his constituents. A couple of days ago, the congressman filed a Smoke-Free Environment Bill that aims to create more public places safe for people and free from the dangers of second-hand smoke.

According to news reports, groups under the Philippine Smoke-Free Movement expressed their support for the bill saying that its provisions will fill the gaps in the Tobacco Regulation Act of 2003 which the bill is set to supersede once it becomes a law.

Yul said there is a plan to come up with a TV campaign in order for people to be aware of the benefits of the bill once it passed into law. He revealed that Bea Binene will be part of the campaign.

Yul never denied that he was once a heavy smoker. He shared that it was during high school when he was enticed to puff a smoke without thinking of its effects on his well-being. “I was young then at n’ung umpisa konti lang pero fourth year ako nung medyo napasarap lalo kapag umiinom kahit walang pulutan basta may yosi,” he recalled.

But the time came when he realized that he was wasting his money on cigarettes “kasi di ba sayang ang pambili na sana yun ng meryenda. I got worried when I began coughing so I stopped.”

On his filing the smoke-free environment bill, Yul pointed out that “every Filipino family deserves a public place that is safe. We must provide a healthy environment for all Filipinos, especially for the children.”

He said the bill also seeks to impose penalties on those who will fail to oblige. Fines will range from P3,000 to P5,000. “It is nice to go out in public places without worrying about the bad effects of second-hand smoke to our health.”