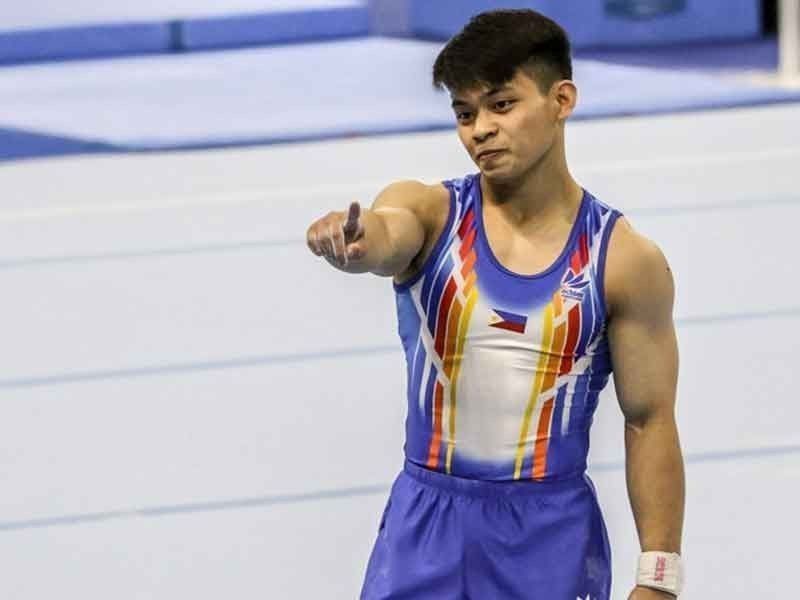 MANILA, Philippines – Filipino star gymnast Caloy Yulo recently snatched a bronze medal in the parallel bars of the 2021 All Japan Apparatus Championships in Takasaki to gain more confidence as he shoots for the country’s first Olympic gold in the Tokyo Games next month.

The 21-year-old 2019 world floor exercise champion garnered a total of 14.966 from 6.400 on difficulty and 8.566 on execution to settle for a bronze behind Japanese Yusuke Tanaka and Kaito Sugimoto, who both took the gold with identical 15.400.

It was a marked improvement from the 14.733 Yulo, whose training is being bankrolled by the Philippine Sports Commission (PSC) and the Manny V. Pangilinan Sports Foundation (MVPSF), earned in the qualification round the day before.

The Leveriza, Manila native is one of the country’s best hopes to end its long search for an elusive first mint in the quadrennial event.

And Yulo is hoping to maximize his golden chances by not only seeing action in his pet floor exercise where he captured the world championship gold in Stuttgart, Germany but also in the individual all-around event where he has significantly improved.

Interestingly, Yulo claimed an Olympic seat after a 10th-place finish in Stuttgart in October 2019 to become the second Filipino to make the cut next to pole-vaulter EJ Obiena, who claimed his spot in Chiari, Italy the month before.