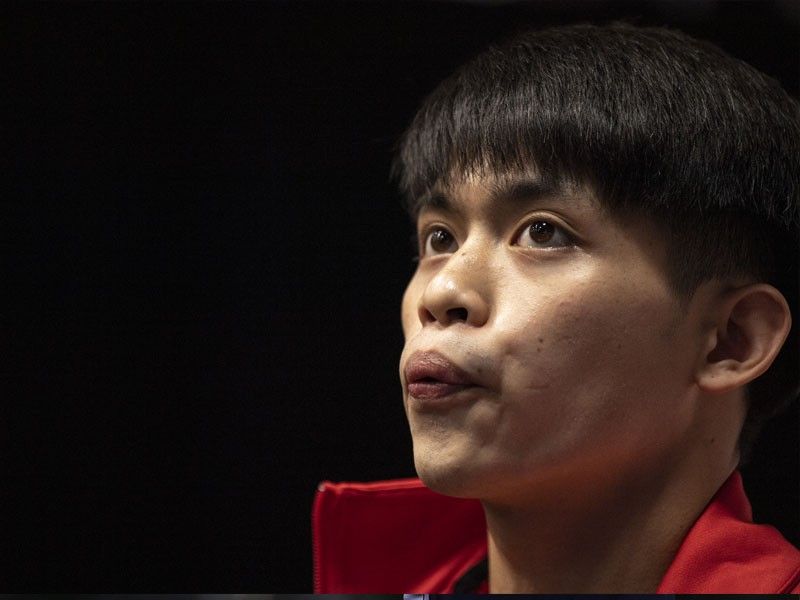 Yulo, who planed in Monday along with Japanese coach Munehiro Kugeyama and trainer Jumpei Konno, will join several sports officials, including possibly Pangilinan himself, in the opening of the training facility that the national team will use in preparation for the Hanoi Southeast Asian Games set May 12 to 23.

Japanese Ambassador to the country Kazuhiko Koshikawa was also invited.

The MVPSF reportedly spent millions for the world-class training center and is reportedly erecting a high-ceiling tent beside it that would be used for rhythmic gymnastics.

For PSC, it will reportedly shoulder the monthly rent.

Gymnastics is one of several sports where the country can produce gold medals in international events including the Olympics.

And there is hope that the new facility could help achieve that goal.