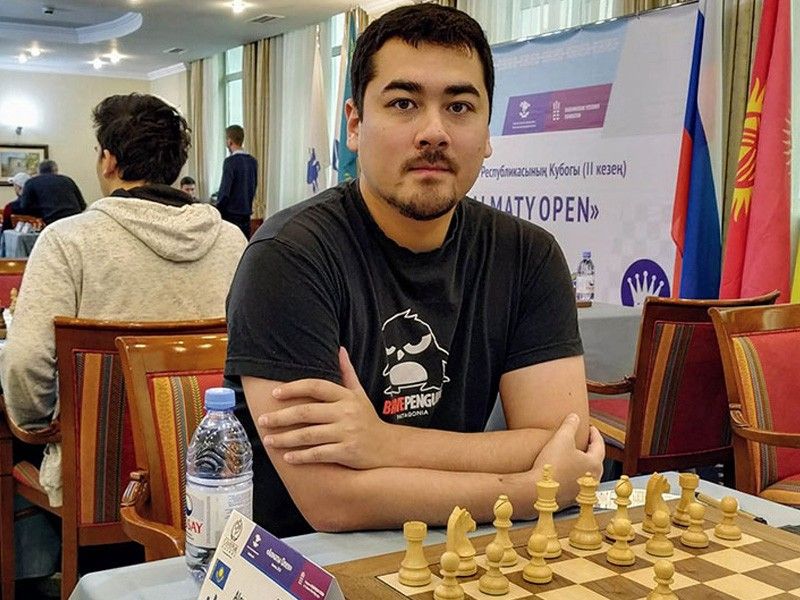 MANILA, Philippines – Talented Brazilian Grandmaster Alexandr Fier is joining the Zamboanga Sultans for the Wesley So Cup of the Professional Chess Association of the Philippines when it fires off on May 15.

Fier achieved his GM status in 2007 at the age of 19. The 33-year old GM, who is of German and Japanese ancestry and who calls Georgia (in Europe) home, is a regular fixture on Brazil’s national chess teams and has competed in five Chess World Cups.

Married to a Georgian Woman Grandmaster Nino Maisuradze, Alexandr is considered one of the best chess players in Latin America.

The Brazilian isn’t the only one adding firepower to Zamboanga. Joining the squad is International Master Angelo Young, who decamps from the Manila Indios Bravos. He will backstop IM Chito Garma on Board 2.

Lady player Natorri Diaz will receive her PCAP baptism of fire with the Sultans in this conference.

The Sultans finished fourth in the Southern division after the elimination round. But they were knocked out in the quarterfinals by the Toledo City Trojans in two matches.