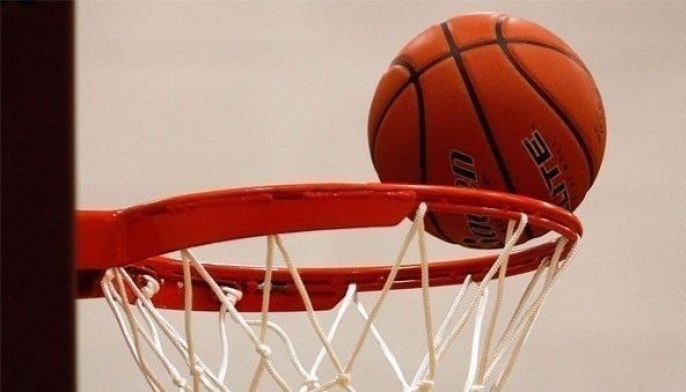 Truth is, team owner Rolando "Junie" Navarro was glad they were drafted just after he announced at the exclusive Balesin Island that they are among the Valientes competing in the National Basketball League-Pilipinas.

While Navarro is batting for all of them to make the pro ranks, he is giving Argamino the extra push.

That's because Argamino, the tiny but wily point guard from Barangay Sta. Maria in Zamboanga City, will be hard-pressed to seal the deal with Rain or Shine, which picked him in the fourth round.

And if Argamino does, Navarro will be grateful because his effort to field an all-homegrown Valientes team bears fruit.

“The purpose of Valientes is to expose Zamboanguen?o players in different big leagues so that their names will be known and eventually be noticed by PBA teams," said Navarro. " We will be happy if they will be signed in the PBA."

"He already played on all levels of basketball, suiting up for College of St. Benilde in the NCAA (National Collegiate Athldetic Association), playing for Mindanao Aguilas in the PBA D-League, and veteran of different semi-pro leagues," said Tolomia. "I think he will be a stable back-up point guard for Rain or Shine."

The people of Zamboanga are eager to see another one of their own make it to the PBA. This was evident with the overflowing support of Zamboanguen?os in social media, rooting for Argamino, encouraging him to chase his dream and prove he is worthy to be signed up.

For his part, Argamino is staying positive and game-ready. That whenever he will be called to play, he'll deliver for Rain or Shine.

The Valientes MLV management, especially Navarro, will always rally behind these local heroes in their journey toward success.